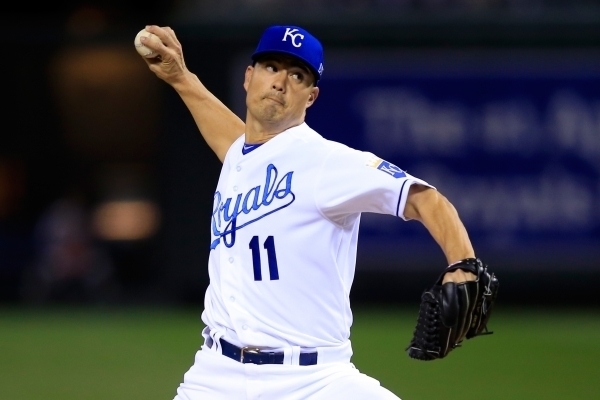 On Thursday, the Church announced 111 new mission presidents who were called to serve around the world in 2018. Among them were former general manager of the Jazz Dave Checketts and former Major League Baseball player Jeremy Guthrie.

Guthrie and his wife Jenny will serve in the Texan Houston South Mission.

After a highly successful 15-year career in baseball, Latter-day Saint pitcher Jeremy Guthrie had many groundbreaking, historical firsts in the MLB even as he continued to live his faith.

In October 2013, Royals pitcher Jeremy Guthrie made MLB and Latter-day Saint history as the first returned missionary to appear in the World Series. Guthrie was also the oldest first-round pick to reach the majors in this century—another historic fact that can be attributed to his mission.

We wish him and his wife the best of luck.