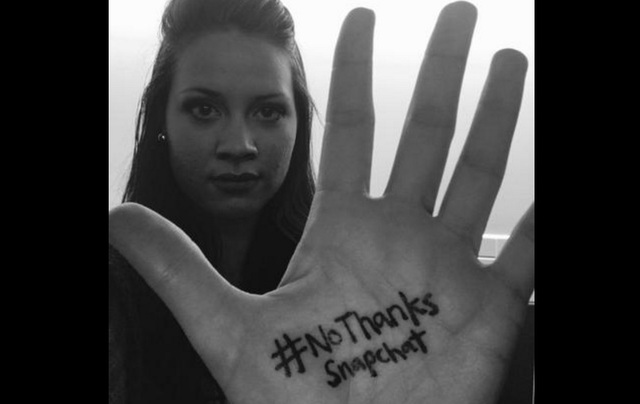 On Sunday, Malissa Richardson, who was crowned Miss Provo in 2014, posted on Facebook asking her social media network’s opinion on Snapchat’s featured stories from media outlets like Cosmopolitan that contain sexually explicit content.

“I would consider many of them to be pornographic and I hate to think that my friends, siblings and other young people are being exposed to the same gross material multiple times a day,” Richardson wrote after posing her question. “I would hope that we have a right to opt out of being exposed to such sexually graphic headlines and pictures.”