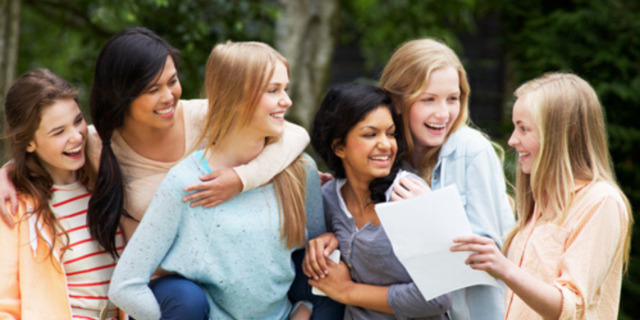 Found in the Footnotes: What I Learned From the 100+ Scriptures Referenced in the New YW Theme

Editor's Note: Our weekly Friday column, “Found in the Footnotes,” explores some of the footnotes from remarks given by general authorities and general officers of The Church of Jesus Christ of Latter-day Saints.

When I was a Miamaid, The Church of Jesus Christ of Latter-day Saints announced the addition of the new value to the Young Women Theme—virtue. For a few weeks, we stumbled as we stood to recite the new theme, but with time it became even more beloved and precious to us.

When Sister Bonnie H. Cordon, Young Women general president, read the new theme in October 2019, my heart soared with joy. I loved the doctrines contained in the theme and the power behind the words.

“It was a line-by-line process,” Sister Bonnie H. Cordon, Young Women general president, said on the Latter-day Saint Women podcast. “We would have a little bit and we would take it to the Lord and He’d say, ‘You’re almost there,’ and we’d do a little bit more and He’d say, ‘You’re almost there.’ So I can testify that each word of this theme is from heaven, even to the last.”

► You may also like: “Each Word of This Theme Is From Heaven:” Young Women General Presidency Shares Revelation Behind New Theme

Since the day the theme was announced, I have often pictured young women around the world standing to recite the theme. I hope that each time they say it, they think about the power contained in the words. For me, studying the theme alongside the scriptures referenced in it has brought me so much power and strength. Over 100 verses are included in the footnotes of the new Young Women Theme.

In this week's "Found in the Footnotes," I invite you to join my personal study with me. I have broken up the theme into 15 statements, based on the references found in Sister Cordon's talk "Beloved Daughters." For each statement, I have included the scriptures referenced by Sister Cordon, a separate quote from a Church leader that applies to the statement, as well as two of the questions I have asked myself as I've studied the statement.

The statements are hyperlinked below, or you can click through each page of the article to move from statement to statement.

I am a beloved daughter of heavenly parents

with a divine nature and eternal destiny.

As a disciple of Jesus Christ,

I seek and act upon personal revelation

and minister to others in His holy name.

as I strive to qualify for exaltation,

I cherish the gift of repentance

and seek to improve each day.

I will strengthen my home and family,

and receive the ordinances

and blessings of the holy temple.