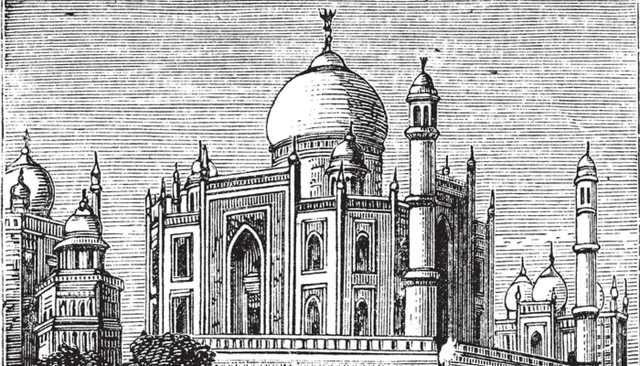 From India to Cedar City: The lesser-known story of this brave woman in the Willie handcart company

When you think of pioneers, you most likely think of converts from England, Scandinavia, or the East Coast of the United States. But these early members of the Church actually came from all over the world. The new Saints series presents a number of stories about pioneers from different countries, including Denmark, England, South Africa, and the Pacific Islands. But there were also pioneers from countries that aren't highlighted in the books. For example, a Saints video released last year briefly highlights how one member of the Willie handcart company was from India. Here is a little more about her in celebration of Pioneer Day.

Elizabeth Xavier Tait was born on December 23, 1833, in Mumbai (Bombay), India, to a wealthy family. Her husband, William, had been baptized by Parley P. Pratt in Scotland and was stationed in India as a member of Queen Victoria’s Army when he met Elizabeth. The two were married in 1850, when Elizabeth was just 16. She was baptized by her husband shortly after their marriage. The couple lived in Poona, India, for several more years as active members in the local Church branch. 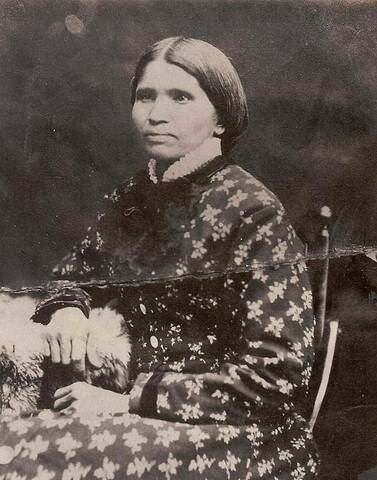 After William’s time in India was completed, the couple planned to join the Saints in Utah. William took the couple’s surviving son with him to Utah, leaving 8-months-pregnant Elizabeth in India until after the baby’s birth. Though her family tried to persuade her to abandon her plans to join her husband after her daughter’s birth, Elizabeth was determined to gather with the Saints and left her family behind, sailing to England with her newborn, Mary Ann, and later joining the Willie handcart company before at last settling with William in Cedar City, Utah.

Like many pioneers and people of the time, Elizabeth endured many losses in her lifetime. Her first son died of cholera when he was just a few years old. Later, in 1856, while traveling by ship from India to England on her way to join her husband and son in Utah, little Mary Ann became ill and ultimately died. Heartbroken, Elizabeth continued her journey to America alone.

After arriving in Boston, Elizabeth made her way by train to Iowa, where she joined the Willie handcart company and suffered immensely with her fellow Saints on that tragic journey to Zion. She also lost another infant son years after this ordeal.

Elizabeth was perhaps one of the most relieved members of the Willie handcart company when help arrived, as after more than a year she was at last reunited with her husband, William, who was a member of the rescue party. After spending a short time recovering in Salt Lake City, Elizabeth and William journeyed to the home William had built in Cedar City, where Elizabeth taught school and gave birth to seven more children. She worked as a homemaker and seamstress, outliving her husband by 18 years and finally passing away peacefully in the home of her daughter, Elizabeth Julia Tait Barnham, on September 7, 1914, at the age of 80.

Elizabeth’s story continues to inspire her posterity and is a beautiful reminder that the gospel of Jesus Christ has touched hearts around the world from the early days of the Church. I hope that learning about her story this Pioneer Day will bring you faith to carry on in the face of your trials as well.

Lead image from Shutterstock, all other images from Find a Grave