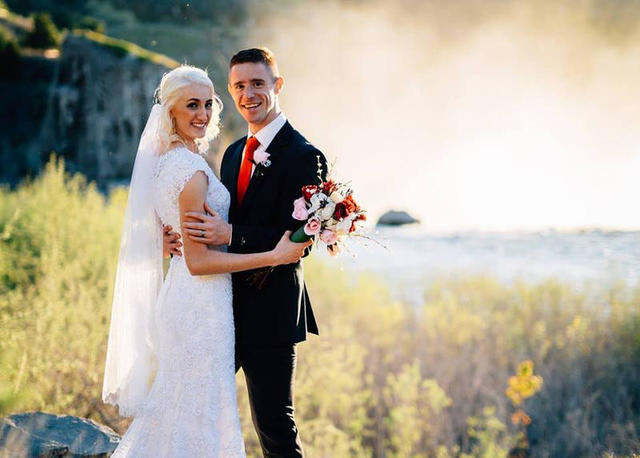 From Tinder to Temple: the Changing Role of Apps in Mormon Dating

Few dating apps are as popular as Tinder, and though some Mormons may be wary of using it, Tinder has led to more than a few eternal nuptials.

Though the dating app Tinder was initially met with concern from LDS officials, a growing number of Mormon couples have met through the app, prompting the creation of more dating apps tailored to the church’s young single adults.

Mutual is a new dating app made especially for young single Mormons. First launched last summer, the app was posted on Kickstarter in January to improve the iPhone-only app and help bring it to Android. Since then 369 people have donated over $20,000. Functionally, Mutual is based on the concept the dating app Tinder has pioneered since 2012: post pictures of yourself and a few sentences, then browse the profiles of others. Choose who you like and who you don’t, and then be put in contact only with those with mutual interest.

Creighton and Kayla King met on Tinder last November. After talking on Tinder for a few weeks, they had their first date. They were married on May 13.

Read the rest of this story at upr.org