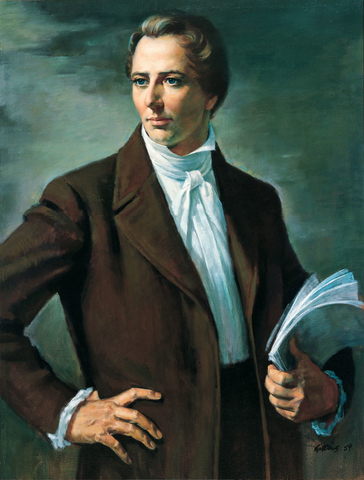 Gain New Insights Into the Book of Mormon

GAIN NEW INSIGHTS INTO THE BOOK OF MORMON!

EXPERIENCE AN ENLIGHTENING AND INSPIRATIONAL JOURNEY THROUGH NEPHITE HISTORY!

BETWEEN BOOK OF MORMON CULTURES!

TRAVERSE THE LANDS OF THE NEPHITE WORLD! 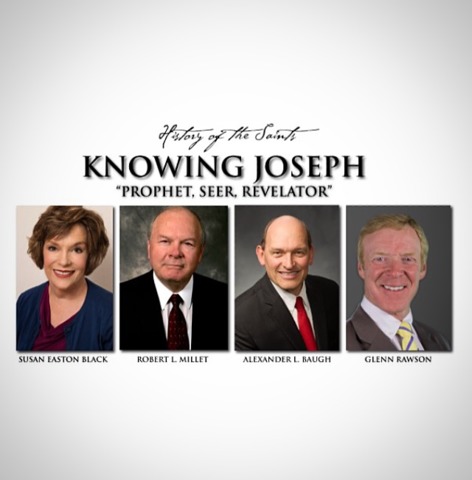 The War Against Christianity, History and Geography of Ancient America in the Book of Mormon—600-51 BC (Deseret Book, Seagull Book, BYU Book, Barnes & Noble and various online sites: $18.99) is the first book of a four-book series that closely examines Nephite history and geography, as contained in the Book of Mormon.

As described by Kent Ponder for the Association for Mormon Letters, this book “is the quite stunning result of a tour de force amount of careful and detailed research. It is simply and intelligently organized. It is sedately, yet engagingly written. Smith’s use of English is humbly elegant and flawless in grammar and usage, precisely correct in vocabulary. The language flows smoothly without hiccups or ambiguities. The pace and tone are confident and competent, yet calm and unassuming.”

“Part 2 presents Smith’s six-chapter Pagan Conspiracy thesis that ‘Pagan religion was deeply entrenched in both Nephite and Lamanite cultures’...Much of Part 2 is an intriguing analysis presented as a chess match between Christian Kings and Pagans…”

Part 3 addresses the geography of the Nephites during the period from 589 to 51 BC when the Nephites were confined within the land southward, and only Jaredites and Mulekites inhabited the land northward. It “is an effort to place most Book of Mormon activities of the title’s time frame in Central America and nearly the full upper third of South America.”