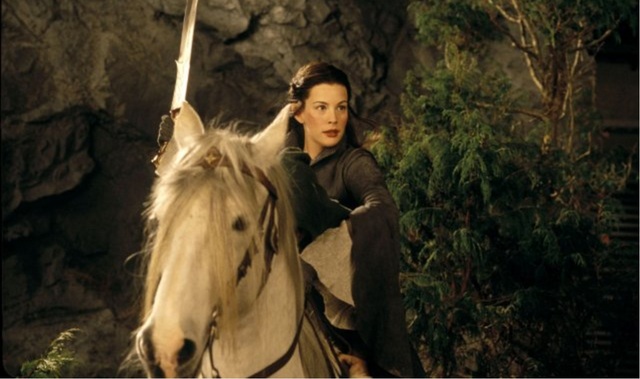 General Authority: How Preparing for the Second Coming Is Like "Lord of the Rings," "Narnia"

How is preparing for the Lord's return to the earth just like "Lord of the Rings" and "The Chronicles of Narnia"? One General Authority shared some pretty surprising insights, saying, "“It is not just about brave hobbits fighting the armies of Mordor, but about the universal heroism of all of us, seemingly little people, who must fight against the evil of their own day in whatever way they can, calling on an inner strength they didn’t know they had."

Elder Larry Y. Wilson of the Quorum of the Seventy compared Lord of the Rings and The Chronicles of Narnia to preparing for Christ’s return at BYU’s devotional on Dec.1, 2015.

Wilson illustrated the time in which authors J.R.R. Tolkien and C.S. Lewis lived, plagued with doubt and a religious decline, much like the one society faces today. The number of Christians in the United States has dropped by eight percent in the last seven years alone, according to statistics from the Pew Center. More and more people are becoming disillusioned and claiming to be unaffiliated, atheist or agnostic.

During the time of Tolkien and Lewis, the First World War and the Spanish Influenza resulted in billions of deaths and caused people to become disillusioned with God.