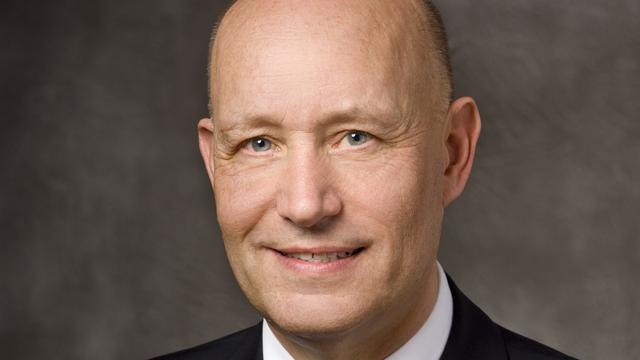 General Authority Passes Away at 67

Our prayers are with Elder Per G. Malm's family.

Elder Per G. Malm, General Authority Seventy of The Church of Jesus Christ of Latter-day Saints, died of cancer this morning at his home in home in Göteborg, Sweden. He was 67.

Elder Malm was sustained as a General Authority Seventy at general conference in April 2010, making history as the first such leader to be called from Sweden.

“We are deeply saddened by Elder Malm’s passing. He was a man of tremendous spirituality and strength. His example as a husband, father, friend and disciple has been priceless. He faced cancer with his characteristic calm and courage. He was loved and respected and will be greatly missed. We pray for his dear wife, Agneta, and their marvelous family at this time of tender feelings,” said Elder L. Whitney Clayton of the Presidency of the Seventy.

Born in Jönköping, Sweden and reared by Latter-day Saint parents, he enjoyed in his youth working with full-time missionaries.