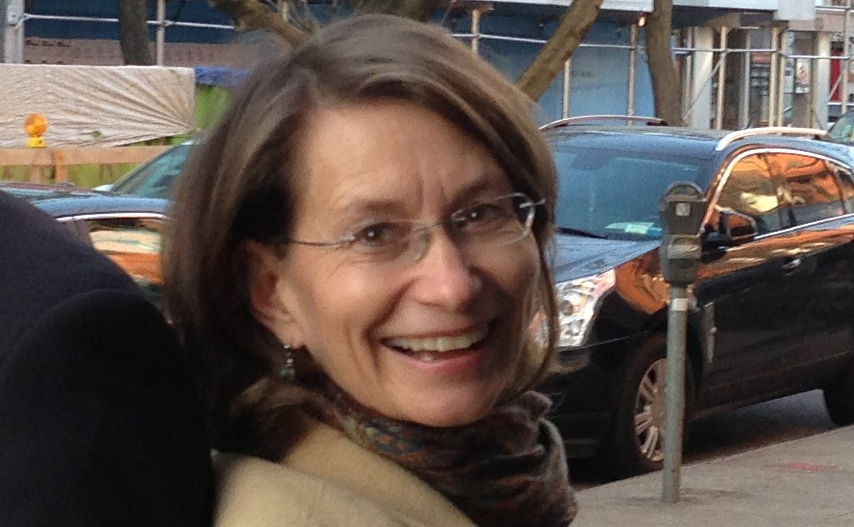 Getting to Know the Young Women General Board: Janet Nelson

Young Women General Board member Janet Nelson raised four children in New York City. And while she was doing that, she was chipping away at a Master’s degree in Mathematics and periodically teaching high school math. In 2012, after 20 years of classwork, Janet received her graduate degree. Janet feels her extensive experience with urban high school students gives her unique perspective into the realities of being a teenager today, and despite her city life, her love for camping and the outdoors makes her the perfect chairwoman of the general Young Women’s Camp Committee.

Would you tell me about your upbringing, and how your family influenced who you are today?

My dad was a professor at the University of Utah, but his job took him to Europe and we tried to go with him as often as possible. Before I graduated from high school we had lived in Germany three times, for about nine months or a year at a time. We would go to Germany, and then come home to Salt Lake City and then go back.

I was the sixth of seven children. My dad was a manager. He managed our family. We always had a lot of jobs and job charts. If he had had Excel, it would have been great. We had weekly jobs, dinner jobs, and dishwashing, and then Saturdays were family time. We had property in Grantsville and we would go out and work on the fences, and go to the cabin in Lamb’s Canyon, and work on the cabin. One time my dad said, “Janet, you’re the only 16-year-old girl who knows how to put up a combination wire fence.” And I said, “Dad, there are no 16-year-old boys who care about that.” But that was what our family did. We learned to work and that was the fun.
Tell me more about living in Germany. Did you go to school when you were living there?
I did. The first time we were there it was just in the summer.