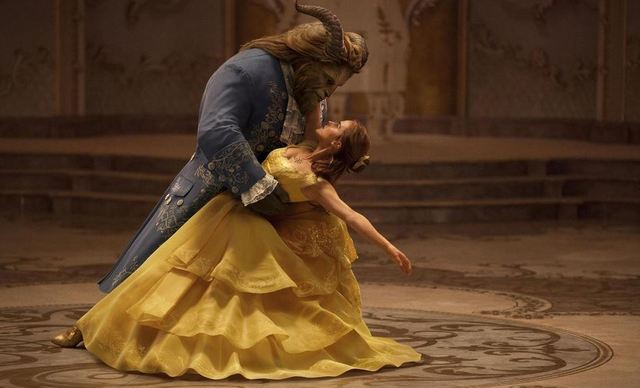 Google Searches Say Something About Mormons and "Beauty and the Beast"

If there's one thing to learn from this, it's that some Mormons are ultimate Disney fans.

Disney’s $300 million remake of "Beauty and the Beast" has drawn equal parts anticipation and controversy — but nowhere has it drawn more interest in the past year than in the Intermountain West, according to Google Trends data.

And the Intermountain West is apparently very interested in "Beauty and the Beast."

Data released by the search engine shows that Utah, Idaho and Wyoming — the three states in the U.S. with the greatest share of Mormons — have googled “Beauty and the Beast” at a higher rate than any other state in the nation during the past year. 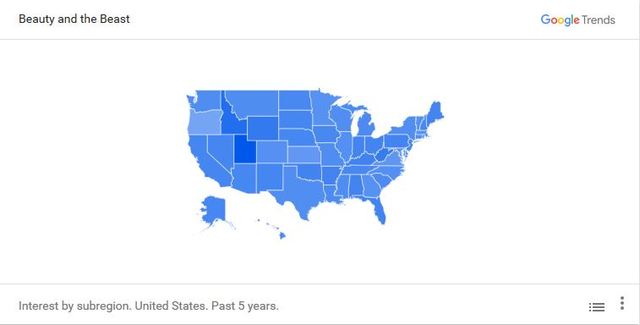 Interest for the film in West Virginia, the No. 4 state, is 37 percent less than in Utah, the No. 1 state.