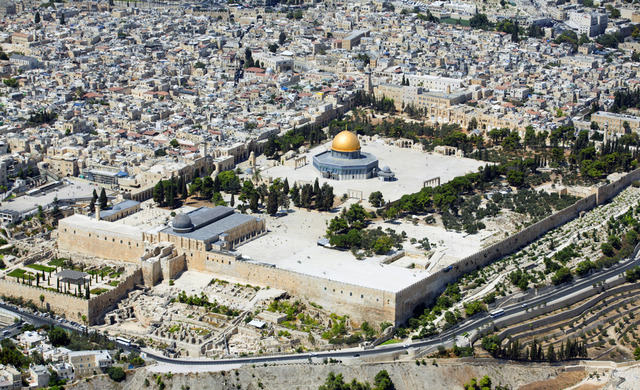 Has the Seal of the Prophet Isaiah Been Found?

What a fascinating find that could tie to a prophet whose words shaped the Old Testament, New Testament, and Book of Mormon.

Hezekiah’s essential counselor was an apparent aristocrat named Isaiah, the son of Amoz — one of the most important prophets in the Hebrew Bible and the most quoted Old Testament prophet in both the New Testament and the Book of Mormon. “Great are the words of Isaiah,” declared the risen Savior to the Nephites (3 Nephi 23:1). The Great Isaiah Scroll, recovered by Bedouin shepherds in 1947, is a chief treasure among the famous Dead Sea Scrolls.

Fully 14 of the 29 times that Isaiah’s name is mentioned in the Bible (in 2 Kings 19-20 and Isaiah 37-39), it’s mentioned in connection with Hezekiah. So it’s intriguing and significant that ancient bullae or clay seals dating to the appropriate time and bearing the names “Hezekiah” and “Isaiah” were recently discovered within 10 feet of each other in excavations of the “Ophel,” an area located just a few yards from the southern wall of Jerusalem’s Temple Mount. These two seals are among 34 found at the site. They are tiny, measuring about 0.4 inches in diameter, and it’s remarkable that they were found at all.

The identification of the seal belonging to Hezekiah is beyond dispute. The other one, belonging to “Yesha‘yah(u) Nvy(?)” is somewhat less certain. Why? There is no question that “Yesha‘yah(u)” is the name that English-speakers know as “Isaiah.” But what is the “Nvy” that follows it?

Mormon Life Isaiah ArchaeologyIsaiah,Archaeology,Mormon Life
Comments and feedback can be sent to feedback@ldsliving.com