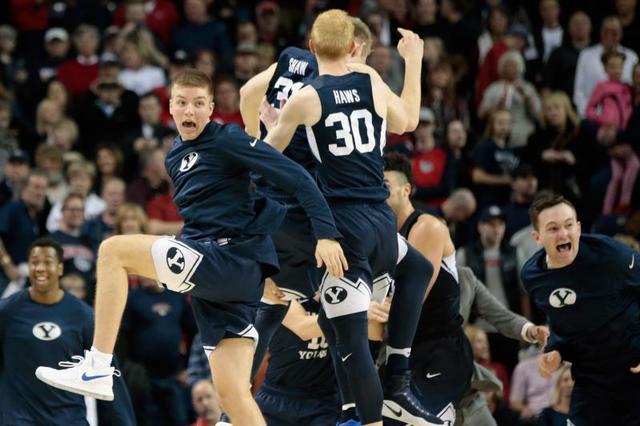 Historic BYU Win Over No. 1 Team Sparks Hilarious Tweets and Oscar-esque Mix Up

If you are like me, you weren't betting on BYU beating the No.1 team in the nation in basketball. Personally, I was way more excited for the Oscars this weekend.

That was a mistake. As it turns out, BYU made college basketball history by upsetting Gonzaga's perfect season.

But I wasn't the only one who underestimated BYU.

The Spokesman-Review, Gonzaga's hometown newspaper, was so confident in their team's victory they preemptively printed 6,000 copies of a special edition showcasing Gonzaga's victory, according to the Deseret News. And, unfortunately, a picture of the cover page was leaked on Twitter, a mistake eerily similar to the upcoming Oscar mix up with Moonlight and La La Land.

Newspaper headlines and preliminary doubts aside, BYU fans have posted the pretty hilarious tweets in response to the monumental win.

How many losses does Gonzaga have? pic.twitter.com/8c1tjiUt2g — SB Nation CBB (@SBNationCBB) February 26, 2017

i havent had my voice since the halfway point of the first half last night #stillfeelingit#BYUvsGonzaga — Kurt Meacham (@pgsportsgeek) February 3, 2017

As to how BYU beat the No. 1 team in the nation, especially after they were beaten by Gonzaga earlier this season, many have noted BYU's skill during the game and the team's perseverance. But maybe there's another, unusual explanation.

BYU Basketball has beaten the number 1 team in the nation at home every single time since "Tellin You Y" has come out. — James The Mormon (@jamesthemormon) February 26, 2017 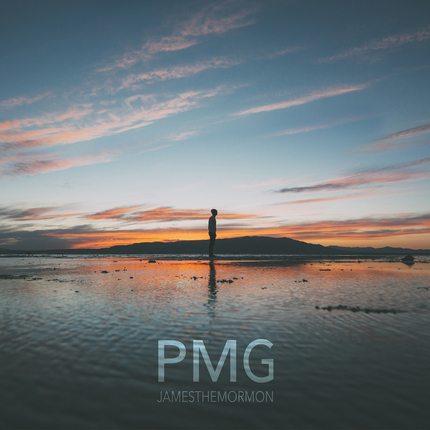 The nom de plume of Utah-based, faith-based rap sensation James Curran, Jamesthemormon made huge strides for the LDS rap scene in 2016 when his debut EP, I'm Not a Rapper, hit number one on the ITunes Hip Hop/Rap chart. Curran grew up internationally, spending his formative years in faraway places like Russia, China, and Uzbekistan.