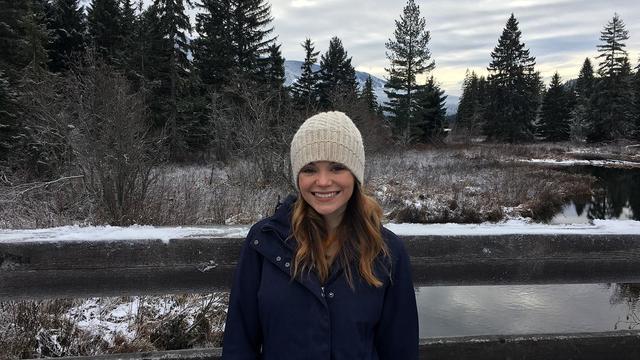 How General Conference Helped Me Join the Church of Jesus Christ

"I soon learned that this was only the beginning of my conversion story, that true faith comes by choosing the right in every moment," Mo Crockett writes in an article featured on lds.org.

About a year ago, I was meeting with the sister missionaries from the young adult congregation in Vancouver and was prayerfully considering baptism into The Church of Jesus Christ of Latter-day Saints. Although I wanted to come closer to Christ, I was sure that the space between who I was and who the Church wanted me to be was too great a distance for me to travel alone.

First, I was the child of gay parents, and I was concerned about the Church’s stance on same-sex attraction. More importantly, I was unsure about how my own family could be included in the plan of eternal salvation. Second, I was living opposite of the Word of Wisdom, as I was a caffeine-addicted barista and lived the lifestyle of a typical partying college student. Third, I was definitely spiritual but had no confirmation yet as to what faith could be true. I sought this truth as a religious studies student at the University of British Columbia, but I felt no strong connection to any faith or practice. I didn’t necessarily doubt that the Church was true, but my previous searching proved fruitless. I was at the point of accepting that there might not be a true church at all.