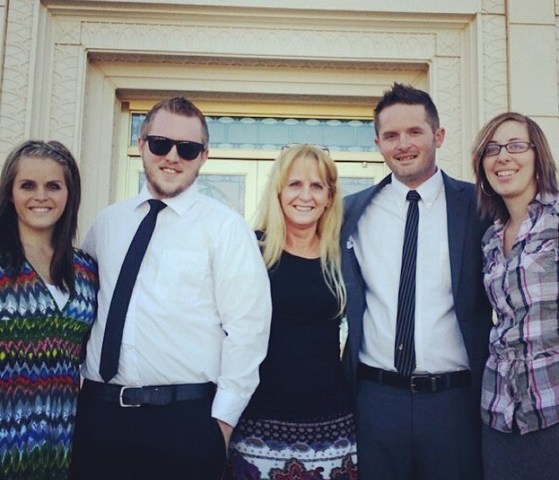 How Her Daughter's Death Brought One Woman Back to the Church, How Her Husband's Death Inspired Her to Serve a Mission

Read one Latter-day Saint's incredible conversion story, as well as her reconversion to the truths that have helped her through mental illness, addiction, and even the loss of loved ones.

By the time Sherie was 19, she had lived everywhere from Tokyo Japan to Southern California to Seattle Washington. It was in Washington that she met a young man who was an inactive member of the church.

Her curiosity about his faith led to her taking the missionary discussions, and shortly thereafter she was baptized, despite much opposition from her bible-belt, evangelical family. At the age of 20, she married a returned missionary and together they had four children.

Unfortunately, by her mid-30s, unresolved mental illness and emotional issues reared their ugly head, and Sherie suffered a complete breakdown.

Lead image from She Traveled.

Read the rest of this story at shetraveled.com