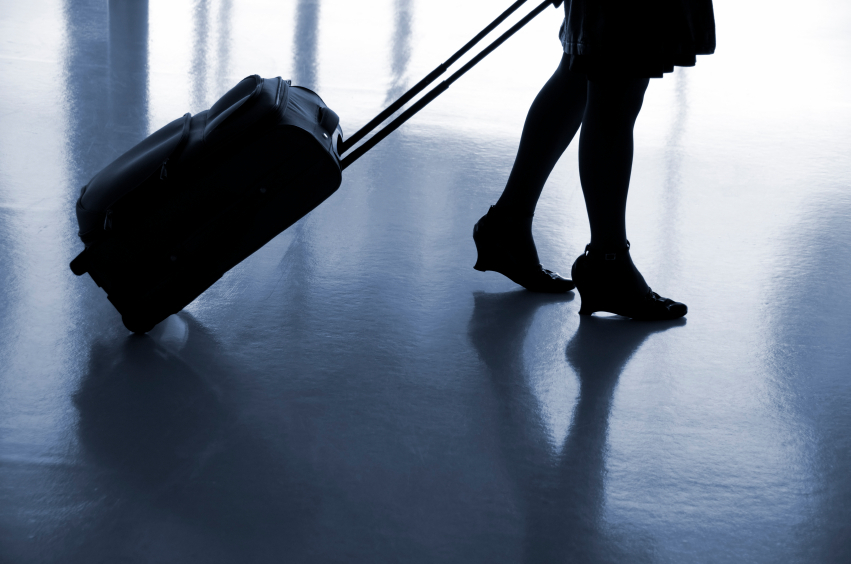 One question I have been getting a lot more since I have been home for several months now is a tough one.

“How was leaving your mission?”

That’s a difficult, personal question. And one that people are not afraid to ask.

Usually what I do is I make some fake air-heady remark and laugh it off… something like “It was the easiest thing ever to come home and marry the man of my dreams!”

And although I DO get to marry a great guy, it did not make coming home easier.

Growing up, I wanted to serve a mission. It was a very distant thing, as at the time you had to be 21 and I often thought I might be married by then. But one of my Young Women Presidents always told me to plan like I was going to serve! So I did. And when I heard the announcement of the age change, like so many other girls, I knew then and there I would go and do.

I even came to my boyfriend (at the time) about delaying my mission for a period of time in order to see if things between us were going anywhere. I wanted to go. I wanted to go so bad. But, I was forced to choose between two good (even holy) things.

Read the rest of this story at www.whatsoeverisgood.com