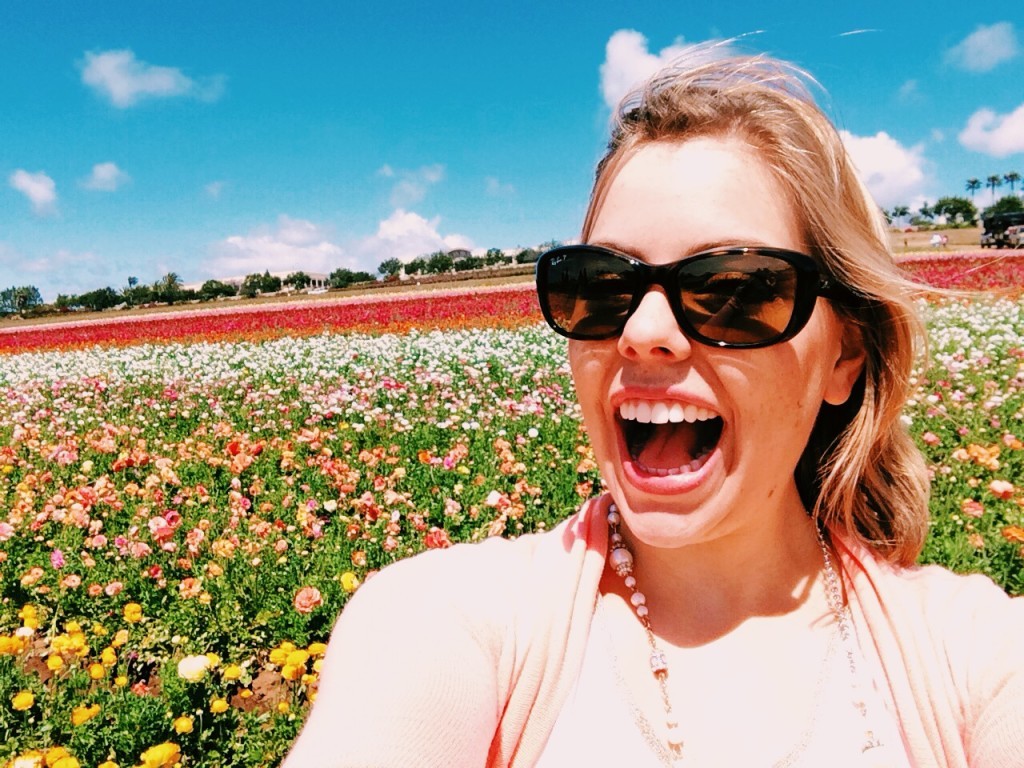 How Mormonism Helped Me Find the Path to True Happiness

My name is Jenna, and I’m a recent convert to the LDS Church. I was baptized on July 12th, 2014, in Austin Texas, where I moved about two weeks before my baptism. I’m from Texas originally, but was living in Los Angeles, California for the past six years. At the time I thought I was moving there to become a filmmaker, but I now know that moving there was more of a prompting from our Heavenly Father, to meet the people that I needed to meet so that I might heal and become a whole person.

I was asked to give a talk at my ward in Santa Monica the Sunday before I made the big move about my testimony and the experiences that led to my decision to convert, and I would like to share that talk here. It has been a few months since my baptism, and I still get chills thinking about the answered prayers, pondering and revelation that inspired me to write and say these words, and I am humbled at the thought of sharing them with investigators, converts, and lifelong members alike.