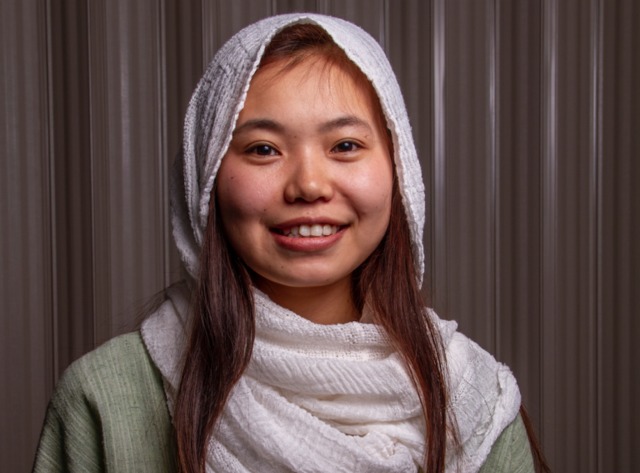 Many scholars, including notable LDS scholar Hugh Nibley, have noted how the legends and culture of the Karen people parallel or tie to Jewish culture and the Book of Mormon. Here is one beautiful story from an LDS convert about how her culture helped her embrace the Book of Mormon.

Long ago in the Karen culture (in Burma), the history has been told of three books that were lost. The three books are: the Silver Book, the Heavenly Book, and the Golden Book. Our elders teach us that the Silver Book represents knowledge (education) and the Heavenly Book represents the Bible or the word of God. We believed the third book, a Golden Book, was lost – until we learned of the Book of Mormon.

Anciently, the Karen people traveled from Mongolian to Burma (Myanmar). The story that was passed down from my parents to me, before I was born, was hard to grasp. Their families were driven from their homes by the Burmese army. The village was turned into ashes. They ran from place to place – from Burma to Thailand. They were barefoot and did not have enough clothes to cover their skin. Without food and water, many lost family members, and many died. Then refugee camps were built in Thailand.

I was born in Mon Ker, in Thailand. When I was five years old, we had to run from the armies. Our houses were burned and the bullets were shot. In despair, we had to move again and again. Then we moved to Umpieum refugee camp. Some might say living as refugees wasn’t the best, but for me, it was an experience. In the camp, there was not much freedom. It felt like living in a prison. We couldn’t go out anywhere. Fences were built around the camp, so we couldn’t go out. The soldiers were rude – hurting people without reason. Every day was a challenge. We ate the same food every day: rice, fish paste, yellow beans, flours, etc., but we were glad to have something to eat.