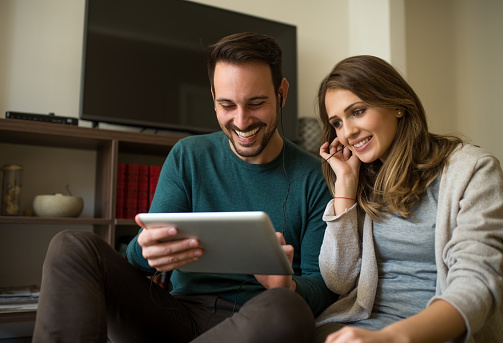 What a great way some missionaries can share their mission experiences with their families.

The idea is simple: On P-days, a missionary calls a toll-free number, talks to a machine for five minutes, then hangs up. A link to the recording is then emailed to the missionary’s friends and family.

The implications are exciting: Families can hear their missionary’s voice, the missionary doesn’t have to spend as much time on email, and the process is well within LDS mission rules (the missionary never speaks to a live person, and calls are toll-free). The family can download the messages as a missionary voice journal or order a CD from the company at the conclusion of the mission. The service is called Listen to the Mission, and it’s up and running now.

“As we’ve talked to mission presidents, they’ve told us, ‘We hear so often from parents that they’re not hearing enough from their missionaries,'” says Kim Scoville, who came up with the idea for Listen to the Mission. “This helps solve that problem. And one of the common conflicts between companionships is how to spend P-Day time — to not have to spend the time to take a trip to the library and email home but to be able to just use the mission phone to record an update on your way to the zone or district activity makes it easier for them as well. We’re really excited about it. It solves some problems for mission presidents and for missionaries, and missionary moms love it.”