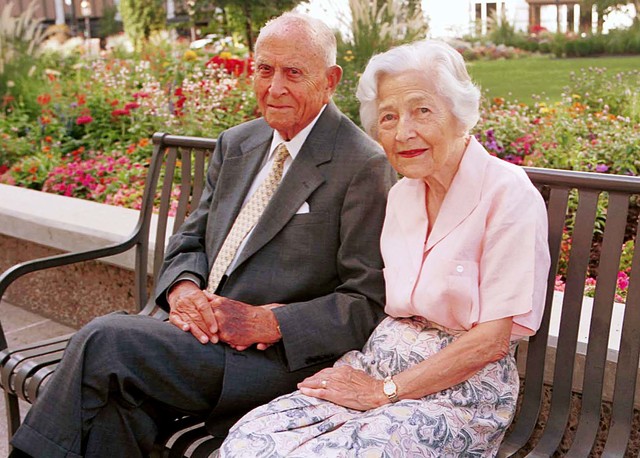 From an unexpected invitation to offering to push someone in their wheelchair, learn more about how 82-year-old Elder David B. Haight ministered to someone after they sprained their ankle.

I didn’t get to do a lot of sightseeing while traveling on assignments during my Church News career. Usually, I saw what lay between airports, hotels and stake centers or venues for area conferences, and temples when I covered their dedications. Thanks to a minor accident, I had the opportunity of seeing a major attraction, the Amazon River.

Here’s how that came about: On Sunday, Oct. 16, 1988, I was working as a reporter and photographer covering the creation of the Church’s 1,700th stake. Elder David B. Haight of the Quorum of the Twelve Apostles presided over the creation of the Manaus Brazil Stake, which was the first stake in the Amazon Basin and the 57th formed in Brazil.

In that same meeting, Elder Haight dedicated the just-completed meetinghouse that would be the center for the new stake. The meeting drew the largest number of Latter-day Saints to gather, to that date, in the city of Manaus and its environs — 1,165 of the 5,850 members living there. All rooms in the meetinghouse were filled, and a large overflow crowd listened from outside.

Mormon Life ApostleApostle,Mormon Life
Comments and feedback can be sent to feedback@ldsliving.com