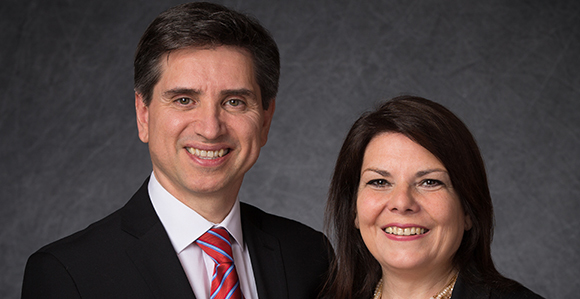 How the First Italian General Authority Was Converted to the Church

April 3, 2016, will forever be a historic day for Latter-day Saints in Italy.

For the first time, one of their own—a “paesano”—was called to be a General Authority.

While Elder Massimo De Feo’s recent assignment as a General Authority Seventy signaled a key moment in Church history, his own introduction to the Church was far more commonplace. Young Massimo—then a 9-year-old living in Taranto, Italy—learned of the restored gospel when two missionaries knocked on the door of his home.

His parents, Vittorio and Velia De Feo, were not interested in the elders’ message, but they allowed their two young sons, Alberto and Massimo, to listen.