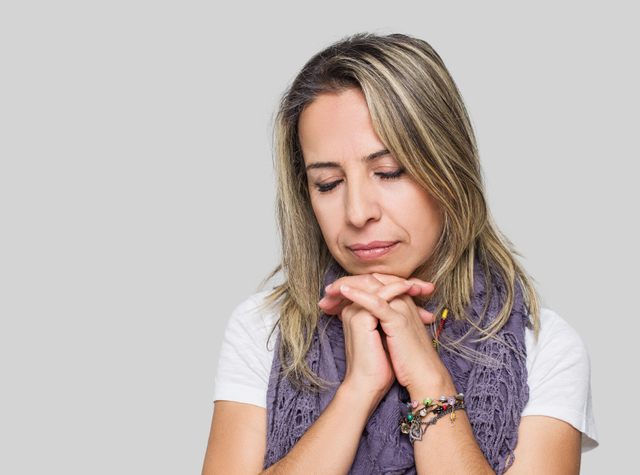 Latter-day Saints are full of New Year's resolutions to draw closer to God, but are we approaching our faithful goals the wrong way? Read on to find out how to succeed in your 2016 faith goals!

More than half of Americans have made a faith-related New Year's resolution at some point in their lives, according to a new survey.

Joe Carter loves New Year's resolutions, even if he's terrible at them. Every January 1, he launches a plan to be a better version of himself, whether by ditching bad habits or developing new ones.

Often, his resolutions overlap with his Christian faith. In the past, he's set goals to read the Bible more and memorize verses, but he's failed at most of these, too.

"Whether resolutions are faith-based or otherwise, life gets in the way," said Carter, an editor and writer for The Gospel Coalition.