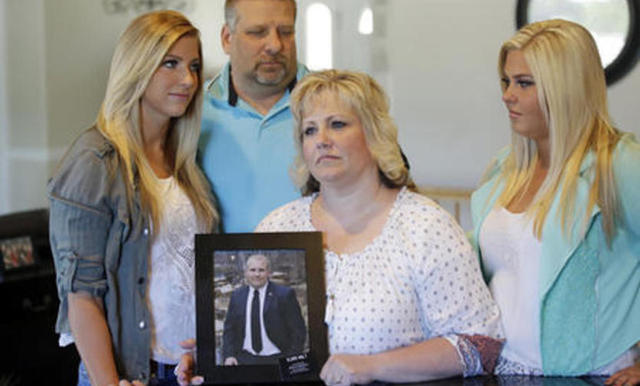 RM Jailed in Venezuela Faces a "Denial of Justice," According to Attorney

Josh Holt, an RM who was arrested on weapons charges, experienced another court delay that his attorney, Jeannette Prieto, called a "denial of justice."

Riverton native Josh Holt attended court Tuesday in Caracas, Venezuela, but his hearing was pushed back yet again, this time until Dec. 6, his attorney said.

"There is no justification as to why today’s court (hearing) did not happen. … We suppose this case is being managed on a political level, but I am a stranger … to that," Prieto told an NBC News crew.