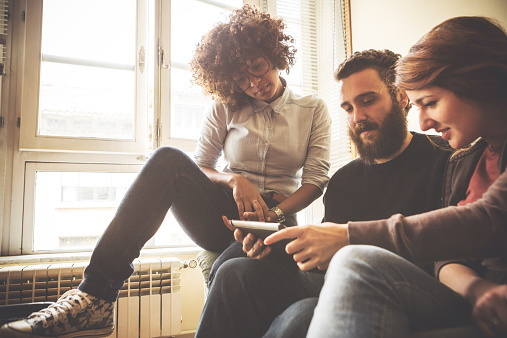 Inc.com: When Someone Is Rude to You, Respond Like a Mormon

Case in point, the recent Lou Dobbs insult of Evan McMullin that called him nothing but a "globalist, Romney, and Mormon Mafia Tool."

By now I'm sure many of you have seen the hilarious responses to this comment Mormons have been posting to Twitter.

But as Suzanne Lucas with inc.com notes, "This isn't the only time Mormons have responded to rudeness with grace and good humor. When the offensive Broadway hit, The Book of Mormon came out, instead of organizing protests, the Church of Jesus Christ of Latter-day Saints simply bought ad space in the Playbill offering playgoers a chance to learn more about the actual Book of Mormon.

"When I lived near the Mormon Church History Sites in Palmyra, New York, an anti-Mormon protester took up a spot outside the Joseph Smith Farm. What did the missionaries who worked at the visitor's center do? They went outside, gave the protester some lunch and let him know that he was more than welcome to come inside to beat the heat, get a drink or use the bathroom."

By no means is this the universal Mormon response when controversy arises. There have been plenty of ugly online debates or comments even between Church members. However, as a whole, Mormons try to follow the counsel of Elder Dallin H. Oaks, "Today, I say that if the Church or its doctrines are attacked in blogs and other social media, contentious responses are not helpful. They disappoint our friends and provoke our adversaries."

Read the rest of this story at inc.com