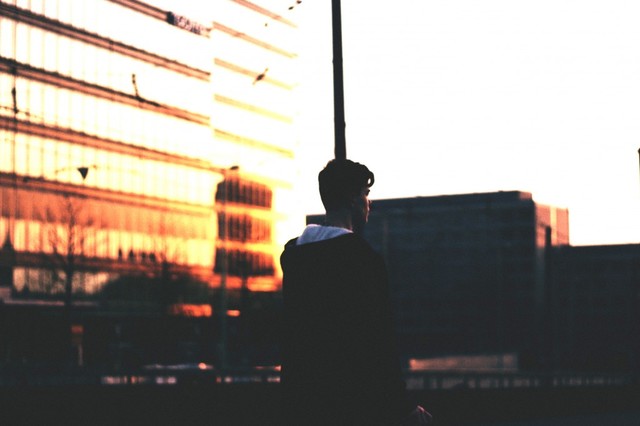 It's Time to Give the Doubters in the Church a Break

We need those who doubt, those who stumble, those who make big mistakes, those who are lonely, afraid, imperfect, and broken in the Church. Because, let's face it, at times that is each one of us. And without all of those people in the Church, we simply wouldn't belong and our faith couldn't be strengthened--together.

How would you like to be known for the next 2,000 years as “doubting Thomas?” Tradition has it that the guy preached the gospel for the rest of his life until he was speared to death in India. The only thanks he gets for his contribution to the Lord’s kingdom is for everyone to refer to his name derogatorily.

Thomas gets a bad rap…but Thomas is actually one of the apostles whom I respect the most. I think we should give him a break. I think we should give all of the “Thomases” out there a break because things may not always be as they seem. People overlook the fact that this same Thomas was the one that said to his fellow apostles, “Let us also go, that we may die with him” in the face of being stoned to death for being with Christ. (John 11:16)

► You'll also like: Surviving a Faith Crisis (and How Church Members Can Help)

Learn more about overcoming faith crises and loving those in the midst of them with Planted: Belief and Belonging in an Age of Doubt, which offers those who struggle—and those who love them—practical ways to stay planted in the gospel of Jesus Christ.