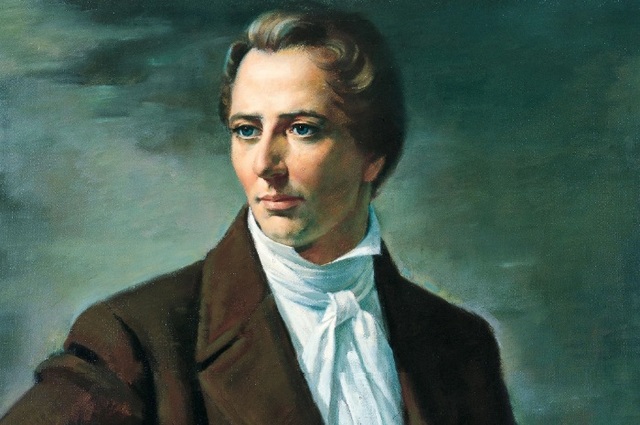 The last year of Joseph Smith’s life includes some of the richest accounts of Joseph’s public sermons, something that has shaped much of the Church as we know it today.

Even though Joseph Smith left a rich record from the early days of The Church of Jesus Christ of Latter-day Saints, there are relatively few accounts of his sermons. Of the sermons we do have records for, most come from the last years of Joseph’s life, a time when his scribes and others kept detailed accounts of his words and actions.

The most recent volume of the Joseph Smith Papers, "Journals, Vol. 3: May 1843–June 1844," covers the final 14 months of Joseph’s life, and it includes some of the richest accounts of Joseph’s public sermons were left behind.

During these months in 1843 and 1844, Joseph delivered more than 60 public addresses, some of which were recorded in the all-but-illegible hand of Willard Richards, his private secretary. Notorious among historians for his poor handwriting, Richards often abbreviated and misspelled words as he raced to keep up with Joseph’s public preaching. 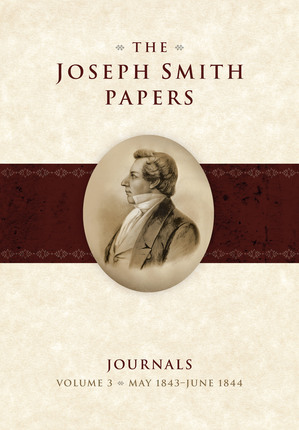 The last year of Joseph Smith's life was both turbulent and incredibly productive. He served as the highly visible and determined leader of one of the largest cities in Illinois and of a church with members spread throughout the United States and other countries. With his influence at its peak he balanced roles as church president and prophet, mayor, judge, and militia leader, all while responding to escalating conflict. The journal entries reproduced in this volume of The Joseph Smith Papers illuminate Joseph Smith's varied activities and his aspirations and struggles in the months leading to his violent death.