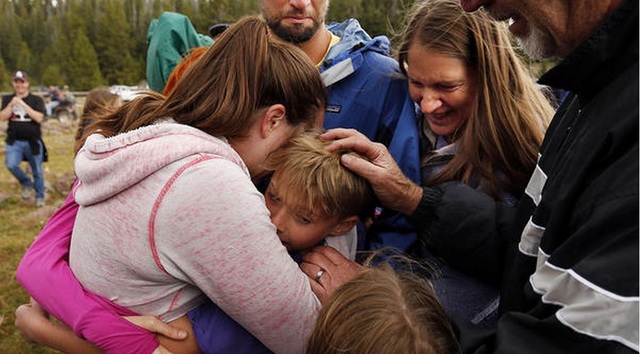 MR says: This goes to show what can come from learning those survival skills at an early age.

Instead of panicking when he was separated from his family in the High Uintas, 10-year-old Malachi Bradley immediately began trying to keep himself fed, hydrated and close to a fire.

After spending parts of Sunday fishing for food and using his jacket as a water filter, the young boy tried his hand at a makeshift shelter to shield him from the elements when nightfall came.

"There’s just a ton of giant rocks, so I hid between four of them so the wind wouldn’t hit me too much," Malachi told reporters shortly after he was found safe Monday afternoon following a nearly 29-hour search and was reunited with family members to cheers of joy. 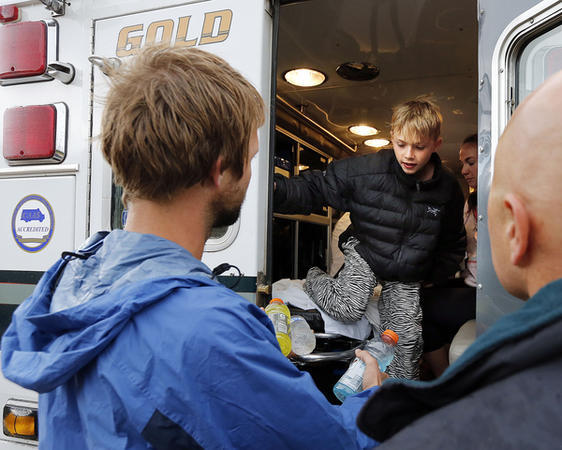