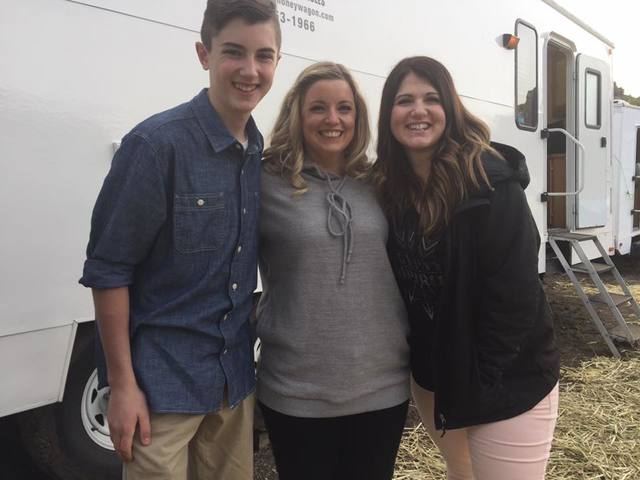 For LDS 14-year-old Kobe Cooper, cooking comes naturally in his family. Growing up, he watched grandparents and parents master delicious dishes, so finding passion in preparing food wasn't difficult for him.

"I'm in a family where everybody cooks and cooking and food is kind of a big deal," Cooper told Fox 28 News.

In an episode that aired June 5, Cooper competed in the Food Network's second season of the Kids BBQ Championship, competing against three other chefs to create the most delicious game day grilling foods. And the competition was heated and intense.

The Potsdam, New York, teen traveled to California at the beginning of this year, keeping his victory a secret until the episode aired this summer.

"I never thought that this day would actually come," Cooper told Fox 28 News about his chance to compete on national television.