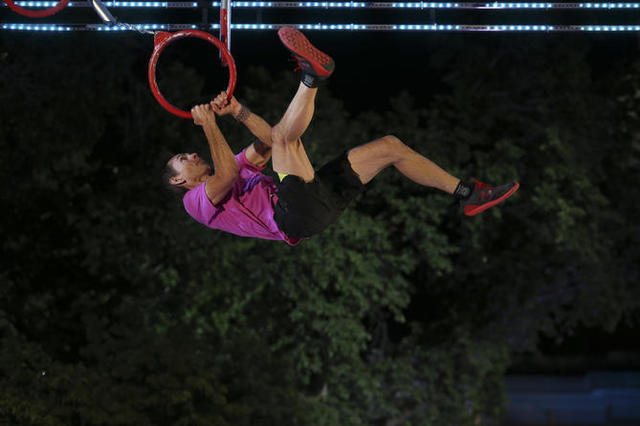 While many Latter-day Saints have competed on American Ninja Warrior, one just set a new show record!

Fifty-four-year-old Jon Stewart set an American Ninja Warrior record during Monday’s episode. He is the oldest person to go to the national finals in Las Vegas.

American Ninja Warrior on NBC Monday evening featured the Oklahoma City finals. Of the 30 competitors in the five city finals, the top 15 move on to the first of four stages in Las Vegas called Mt. Midoriyama.