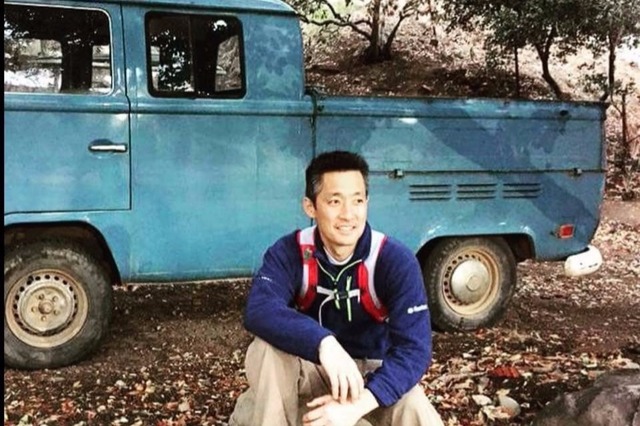 LDS Bishop Dies During a Scout Activity, Remembered for Energy and Compassion

Timothy M. Watabe, bishop of the Dublin 1st Ward in Ohio, died in a rappelling accident in Hocking State Forest on Saturday.

Watabe was accompanying the Boy Scouts on a rock-climbing expedition. He'd served as the Young Men's president before becoming a bishop, as well as a Scout leader.

Keri Larson told 10TV.com, “He just had so much energy and everything that I saw was poured into others."

Watabe was pronounced dead at the scene of the accident at Edison Hollow. He was 49 years old and left behind his wife, Joleene, and four children.

Friends who knew him told 10TV.com of the type of person that Watabe was. One described him as "a remarkable person who devoted his life to serving others." Seminary teacher and friend Shawn Busken said, "It's hard to even estimate his influence, the influence he's had in so many lives."

According to The Columbus Dispatch, longtime friend Paul Ludlow, who attended Brigham Young University with Watabe wrote, "He was caring and concerned for others' well being and success and he was for living life to the fullest, which for Tim was really one in the same."

On a GoFundMe page, Ludlow shares the story of how he met Watabe as well of several other memories. He was, "Always looking for an adventure and ways to make memories.  He was always good for a story," Ludlow wrote.

The Dublin 1st Ward building, which Watabe presided over, was the same ward that recently reported vandalism in their church building. Busken said that the congregation will use faith to heal. "We will all turn to our faith in Jesus Christ, then resurrection, knowing that our families can be together forever and that we'll see him again."