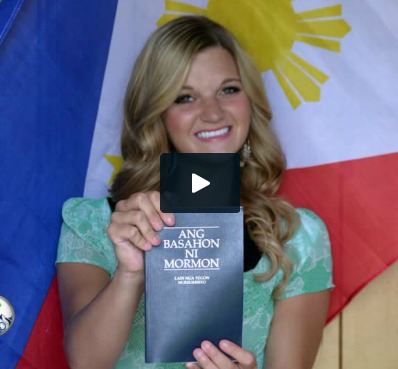 LDS Church Contacts Most Missionaries in Philippines; Still Waiting on Some

Some families in Utah Saturday were still anxiously awaiting word about their loved ones who were in the Philippines when Typhoon Haiyan hit the country Friday.

A Tooele family has a daughter serving a mission for The Church of Jesus Christ of Latter-day Saints near the city of Tacloban — the area hardest hit by the storm — and as of Saturday afternoon she and dozens of other missionaries remained unaccounted for.

But late Saturday night, the LDS Church issued a statement saying "approximately two-thirds of the missionaries in the Tacloban mission have been contacted and are well. We know that each missionary was provided a 72-hour kit, were moved to safe locations before the storm, and are in areas that were less impacted than the city of Tacloban."