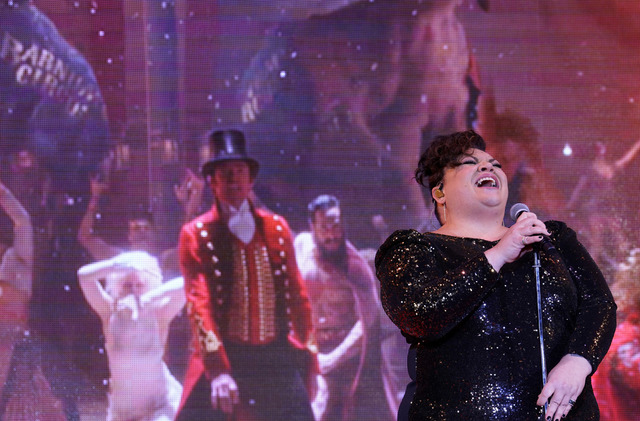 "When she performs, there is just something electric and something I really do think is inspired by her personal story," Justin Paul, one of the songwriters of The Greatest Showman says of Keala Settle. "She has fought against the odds in certain ways. Performers who are unique sometimes feel like they don't fit it, but those are the performers where they are one of a kind. There is no one like them. When Keala has a chance to shine, its unlike anything."

His baby—Southern Utah University graduate Keala Settle—is singing at the Oscars this Sunday.

► You'll also like: BYU Dean Shares How His Daughter Became a Greatest Showman Star, Despite Not Wanting to Audition

“I don’t think there’s anything she can’t do,” David Settle said of his daughter, Keala Settle, whose powerhouse vocals as Lettie Lutz (aka the Bearded Lady) in the The Greatest Showman helped earn the film an Oscar nomination for best original song. “She is just so talented. It just seems like every time I talk to her, something else is coming up. I just sit in the background and watch all of it happen. I’m extremely thrilled and proud of her."