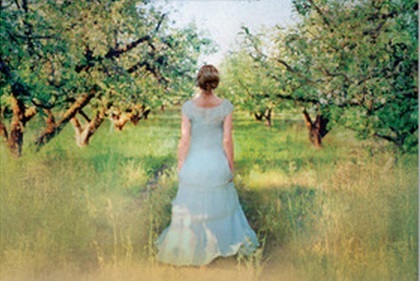 Julianne Donaldson is a hopeless romantic--and that fact has led her to considerable success. In 2012 she wrote Edenbrooke,which received instant acclaim and won three significant awards:

As a refreshingly clean but still wonderfully passionate romance novel, Edenbrooke has set itself apart in a market full of content that increasingly tries to push boundaries to get noticed.

About the inspiration behind this novel, Donaldson says:

I was a huge fan of Jane Austen and Georgette Heyer, but I couldn't find other authors who could give me what they gave me in terms of a proper but utterly romantic story. So I decided to write my own.

And now, Donaldson has announced she is writing a prequel to Edenbrooke told from the point-of-view of the main heartthrob character, Philip.

Learn more about this exciting new book in the video below. 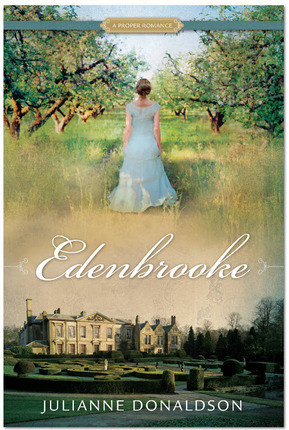 Own your own copy of Edenbrooke. Or check out Donaldson's second novel, Blackmoore.

Marianne Daventry will do anything to escape the boredom of Bath and the amorous attentions of an unwanted suitor. So when an invitation arrives from her twin sister, Cecily, to join her at a sprawling country estate, she jumps at the chance. Thinking she'll be able to relax and enjoy her beloved English countryside while her sister snags the handsome heir of Edenbrooke, Marianne finds that even the best-laid plans can go awry.