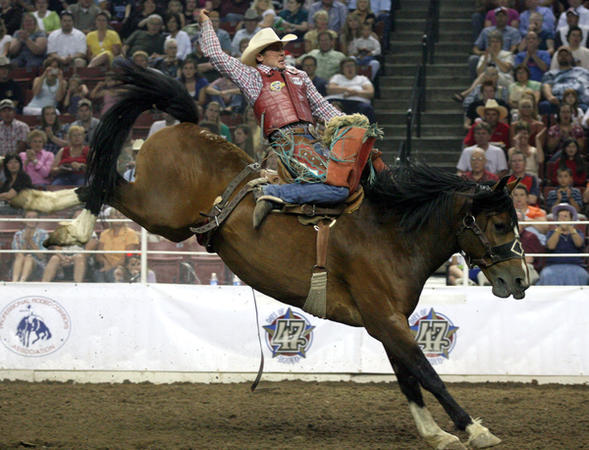 Here are your directions to the first family of rodeo: head north through town, past the train depot, the old Hotel Milford, the Phillips 66 station/Subway shop, turn left at the hospital, then turn right when you see the bucking horses. And yes, those last two are occasionally related.

The arena for the bucking horses, the house next to it and the surrounding five acres belong to Bill and Evelyn Wright, whose sons, the Wright brothers, have made quite a name for themselves by not going airborne. 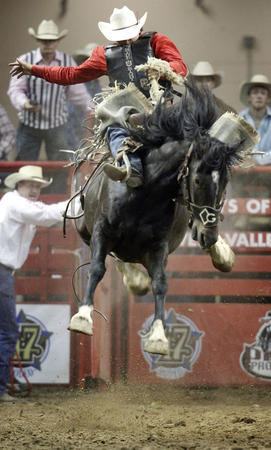 In saddle bronc riding — often called rodeo’s purest event, featuring horses with names like Lunatic Fringe and 5 Minutes to Midnight that naturally like to buck and cowboys who attempt to unnaturally stay in the saddle for eight full seconds — no family in history has dominated like the Wrights. They’ve claimed four world championships in the past seven years and two runners-up. Last December, when four Wright boys made it to the 15-man field at the National Finals Rodeo in Las Vegas — rodeo’s Super Bowl — and wound up first, fifth, eighth and ninth in the world, the NFR arena announcer shouted, “Utah, you’re second to none!”

When they married back in 1975, Bill informed Evelyn he wanted a large family and further told her that since he’d grown up near a home for disadvantaged boys, he had half a mind to adopt some of them to give them a chance in life. Evelyn, thinking otherwise, said, “No you’re not, I’ll have ’em for ya.”

So they got started, and as Evelyn understates it, “kinda got on a roll.”

Over the next 23 years they had 13 children of their own, six girls and seven boys. 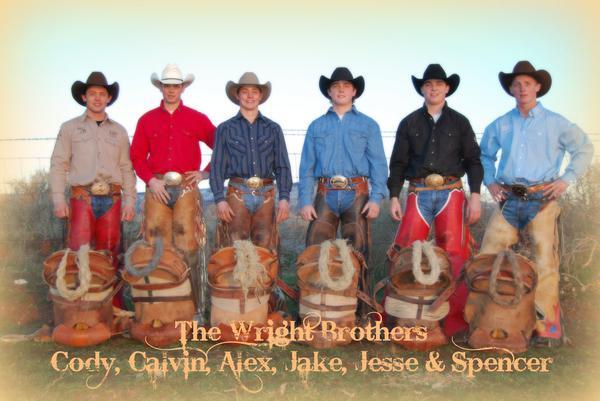