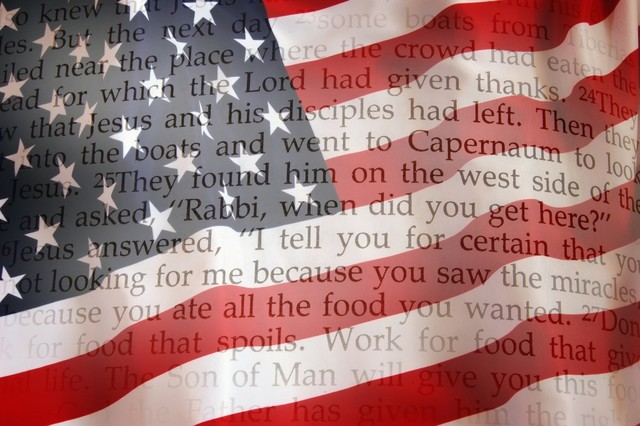 Two LDS fathers are planning to create on the Mall in Washington D.C. a National Museum of American Religion which will highlight the influence of religion in America.

In 1995, my high school geometry class in south-central Montana was scheduled to learn about the ubiquitous ratio pi. Hoping to broaden their mathematical outlook, I told the students to bring in a Bible the following day, if they had one, and we would see that the author of 1 Kings gives us an early value of pi by using the measured circumference and diameter of Israel’s “molten sea,” or baptismal font (which they calculated to be three – accurate if not precise).

The students were both unified and somewhat militant in their cry: “We can’t bring the Bible to school. That’s unconstitutional. What about the separation of church and state?” In case you think this is too far removed from us in time, I gave my two children attending our local public high school the same scenario just the other day and heard almost the exact same response.

We are all familiar, and most of us even are comfortable, with this avoidance of faith at school, work and play. However, because most of us still believe religion is indispensable to the country, we’ve also hoped that our public square, void of religious talk and behavior, would be compensated by private worship that would give us robust religious understanding and pious behavior. This isn’t happening as too many indicators show.

The Profound Influence of Religion 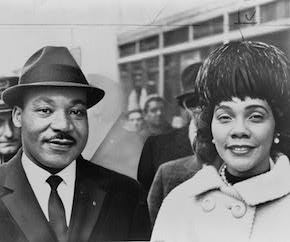 Religion, in all of its manifestations, has profoundly influenced the sweeping American narrative, perhaps more than any other single force. Though religions’ impacts, both beneficial and detrimental, are everywhere to be found in United States history, they are nowhere to be found, in any comprehensive way, in the storied museums of the nation’s capital. Thus Americans comprehend neither their history nor themselves.

Darin Lowder and I, who originally met as roommates at BYU, along with a board of nationally acclaimed scholars and influencers intend to change this oversight. We hope to create on the Mall in Washington D.C. a National Museum of American Religion which will bring this moving story to the fore, and help visitors experience and comprehend the powerful and ever-present thread of religion in American history.

Just how important is religion in our nation’s history? 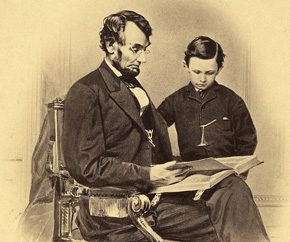 Did you know that in 1864 when given a special Bible celebrating the emancipation, Abraham Lincoln called the Bible “the best gift God has given to man.”