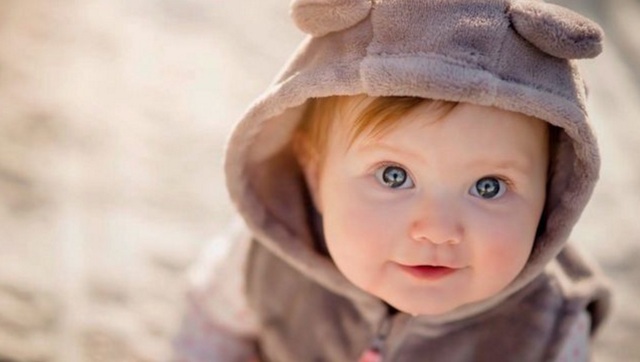 The day after her first birthday, a little girl was killed while playing with her toys in a living room when an SUV crashed through the room. Her great-grandmother was also killed and several other people injured.

A 62-year-old woman and her 1-year-old great-granddaughter died from injuries sustained when a man crashed his SUV into the woman's living room Friday morning while allegedly driving under the influence.

Debra Devries and her great-granddaughter Stella Doak were in the home at 695 Evers Street in Green River, Wyoming, when an SUV left the intersection and drove straight into the living room of the residence just after 10 a.m.

When emergency workers responded to the accident, Devries and Stella were both transported to the Memorial Hospital of Sweetwater County, along with three other adults that were in the house at the time.