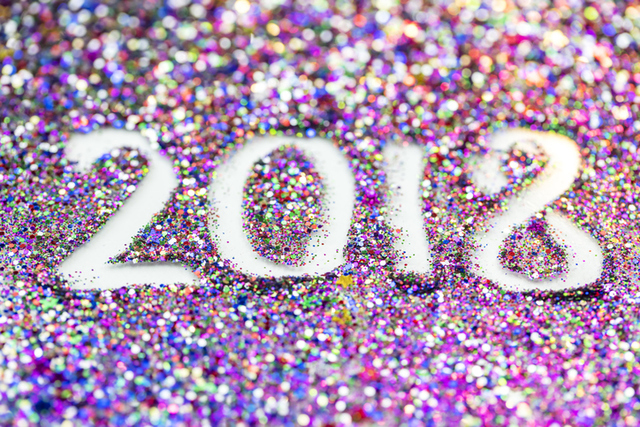 From understanding what "black" and "curse" actually mean in the scriptures to sharing insights from an inactive gay member of the Church to learning about the miracles that led to finding Annie Schmidt's body two years ago, there have been a lot of amazing stories shared by LDS Living this year. Check out the top 10!

Editor's note: Stories with the names "Mormon" or "LDS Church" were published prior to President Nelson's admonition that they not be used.

#10.  The Heartbreaking 3 a.m. Phone Call I Received from My Son + What It Taught Me About Parenting 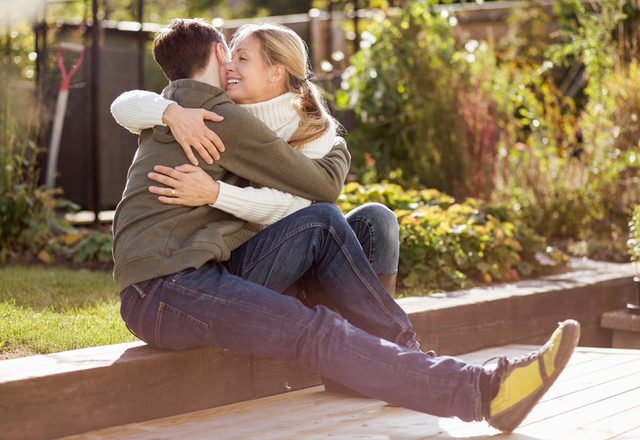 Several months ago, I received one of those phone calls most parents hope they never receive. This phone call arrived at three in the morning and began with, “Mom, I need to tell you something, and I need you to promise me you won’t get mad.” To such a statement I grabbed hold of the bed, said a quick prayer, and said, “Okay . . . what do you need to tell me?” My son then proceeded to tell me the mistake he had made.

#9.  White Dress Shirts: What the Church Has Actually Said 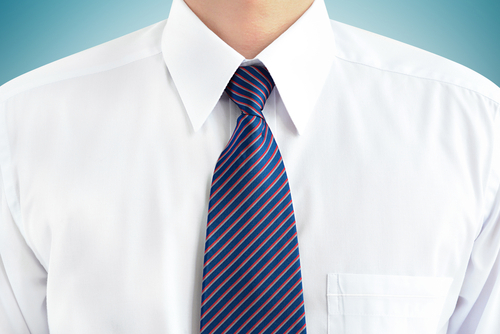 Among LDS men, there seems to be an obsession with white dress shirts. Not only does every elder in the mission field sport a white shirt but so does each member of the First Presidency, Quorum of Twelve, and other auxiliary Church leadership. This begs the question: is the wearing of a white dress shirt an official standard of the Church, or is it merely an element of Mormon culture? Here’s what we know.

#8. Little-Known Miracles Behind the Discovery of Annie Schmidt's Body 2 Years Ago

“I thought she was with you.” On October 19, 2016, those six words turned the Schmidts’ world upside down as they learned that their daughter Annie was missing. But despite the sorrow and tragedy that followed, the Schmidts found miracles and love in unexpected places.

#7. What the Church Has Actually Said About Cremation 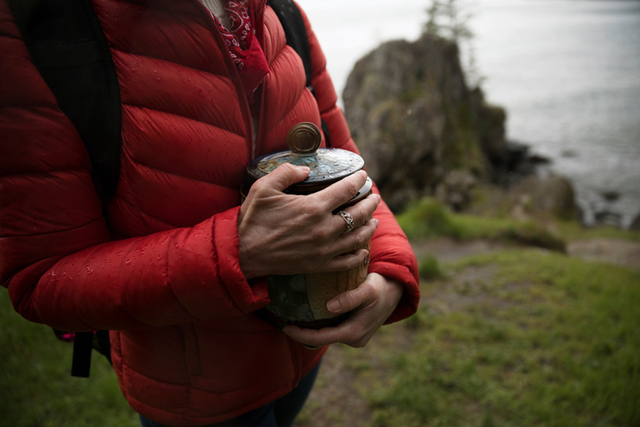 Cremation is now more common in the U.S. than burial, and its popularity is expected to continue to rise, the Deseret News reported earlier this year. But what is The Church of Jesus Christ of Latter-day Saints’ position on cremation? 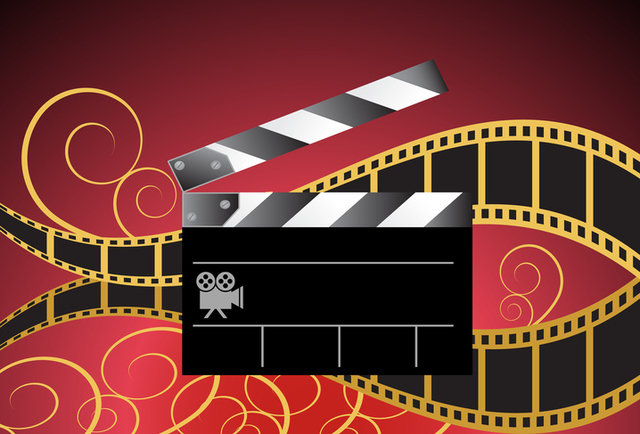 The history of Latter-day Saints and Hollywood is more exciting and far-reaching than most people realize. Check out these 40 ways Church members have left their mark in television and on the silver screen.

#5. "You Are My People": Inactive Gay Mormon Shares Powerful Insights After Attending Church for the First Time in Years 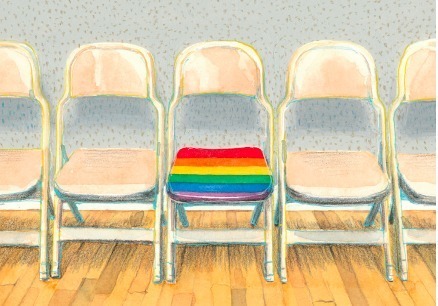 I opened the doors of the cultural hall to a rush of body-warmed air and saw 282 souls (I counted) seated in jam-packed rows and standing against every carpet-paneled corner of that room. As I tried to take it all in, I saw friend after friend after friend who, like me, hadn’t felt welcome inside a Latter-day Saint meetinghouse in years sitting there wearing their Sunday best, listening attentively to the speakers, and at the conclusion of each one uttering in unison, “Amen.”

#4. How a Near-Death Experience Taught One Woman the Gospel Before She Even Knew the Church Existed 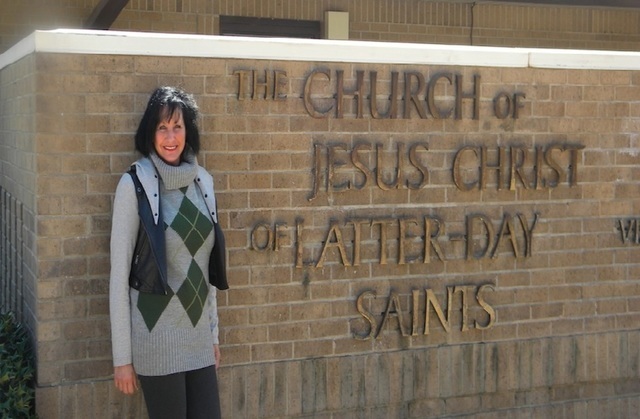 When Jane Moe shattered her ankle after her foot slipped into an exposed manhole in 2006, doctors told her she might never walk normally again. Jane and her long-term boyfriend Richard prayed for a miracle, hoping she could be healed. When Jane went into an intensive surgery where doctors attempted to reconstruct her ankle, she never expected that not only would her prayers be answered but that she would glimpse heaven.

#3. 4 Things We Have Been Asked Not to Do in Sacrament Meeting 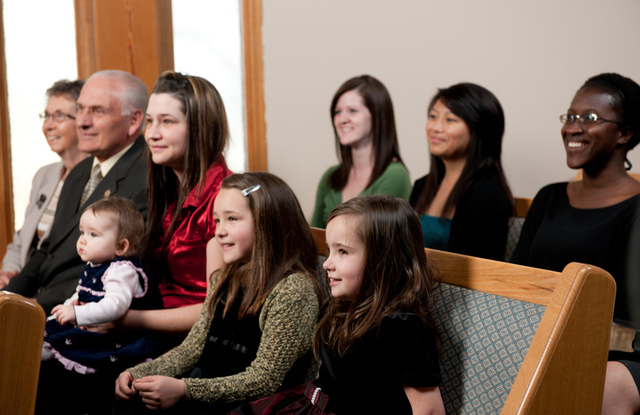 You are most likely familiar with the lyrics from a popular Primary song: “Saturday is a special day; it’s the day we get ready for Sunday.” Many members have adopted the habit of using their weekend to prepare for the Sabbath. However, there might be some other habits sneaking into your Sunday worship that aren’t in accordance with the Church handbook. Here are just a few that might surprise you.

#2. How We Misinterpret "Black" and "Curse" in the Scriptures: Insights from an African American Convert 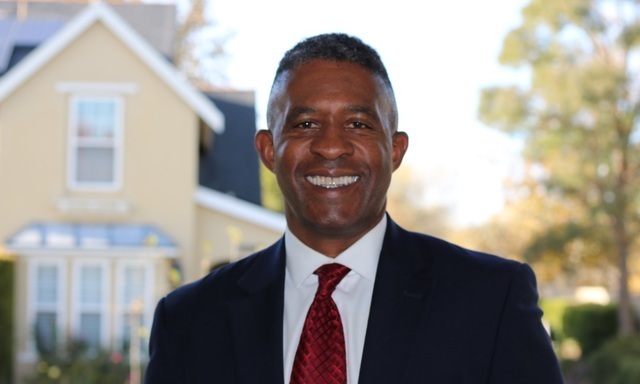 Much of the misunderstanding found among Latter-day Saints stems from reading the scriptures using modern definitions of words and idioms instead of understanding them in their ancient context.

#1. We Need to Stop Judging Other Mormons for Not Being "Mormon" Enough 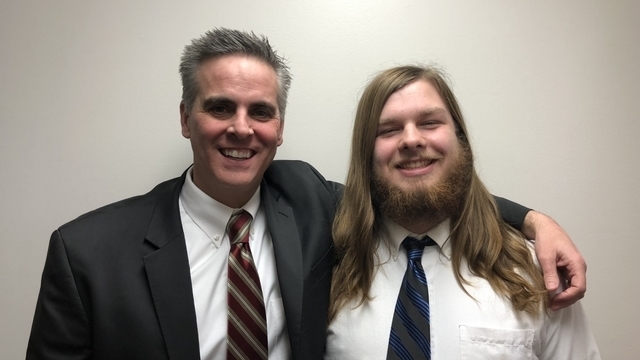 Let’s confess—most of us have made quick judgments about people who don’t fit our mental image of a modern-day disciple of Christ. Too often we want white teeth, short hair, crisp shirts, light makeup, and maroon minivans.