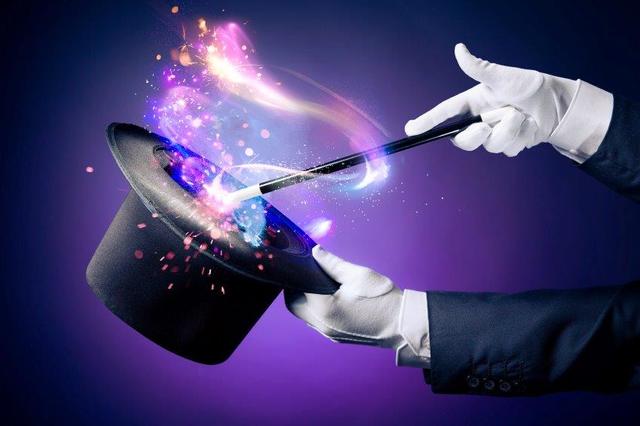 It started in elementary school for BYU philosophy major Theron Milo Christensen. A magician performed, and Christensen was asked to help. He wrote his name on a card and placed it back in the deck. The magician threw the deck of cards toward the ceiling, and only one stuck. Christensen’s card. His fascination with magic began.

Christensen performs magic about three times a week in the community and at BYU. On July 31 he performed at The Wall with three other magicians in a Harry Potter birthday celebration. Christensen uses magic to promote a motto of kindness and inspire others to dream.

“One of my favorite magicians is David Devant,” he said. “His motto for performing magic is, ‘It’s all done by kindness,’ and I really like that. I don’t want to be known as someone who teases his audience or makes them feel humiliated. I want to be the guy that everybody loves.”