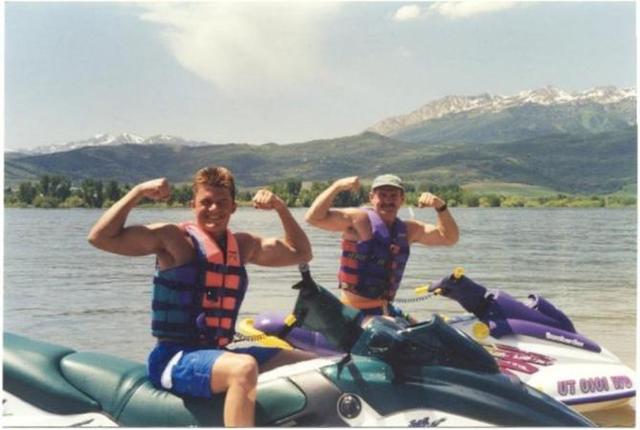 After hanging upside down in his ATV, unable to move for seven hours, Brandon Sulser began to consider that his life had come to an end. Red ants crawled around his body and he became frustrated for choosing to go down the road that had caused his accident.

Having endured other traumatic experiences in his life, however, Sulser knew he could remain calm and turn to God. As each hour went by, Sulser, a member of The Church of Jesus Christ of Latter-day Saints, focused on his belief in God and the opportunity for eternal life.

"It’s a horrible feeling knowing that you’re going to be dying alone," Sulser said. "I just knew that if these were my last moments, I wanted to be remembered by my strength and my faith."

Since he was 12 years old, Sulser has survived four near-death experiences: a brain injury, a broken neck, freezing to death and a head-on collision.