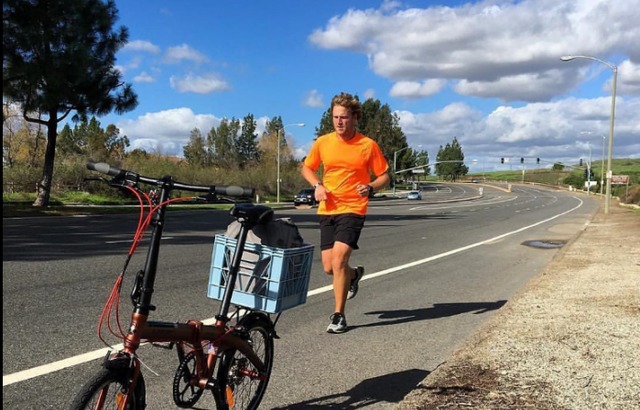 Jesse Zweig, 28, of the Lake Forest Ward in California, is defying all odds this week as he attempts what few have done in their lifetime. On February 10, 2017, Zweig will begin a 200-mile continuous run in an attempt to raise funds for the Children’s Hospital of Orange County (CHOC).

He’ll begin at the hospital, where he has attained celebrity status among the kids undergoing treatment, and run for approximately 48-60 hours to cover the 200 miles. Zweig credits his parents’ emphasis on the gospel in their home with instilling in him the desire to use his gifts in the service of others.

“I’ve learned a lot about the good this hospital does for younger kids. I’ve been lucky with my health and my family has as well. I feel like it’s my obligation to give back because I've been given this talent of running and it’s a way I can do something. I felt it was a unique way to raise awareness and to help kids in my local community,” says Zweig.

The former high school cross-country and track athlete is no stranger to longer distances. As a freshman, he set a goal to run 100 miles in 24 hours for charity. He accomplished this and raised $6,000 for CHOC. Then, in 2007, he set his sights on running 200 miles again for charity. He accomplished an impressive 124 miles and raised over $13,000. And now, in 2017, he is prepared to take once more the grueling 200-mile challenge to help raise money for children fighting for their health. 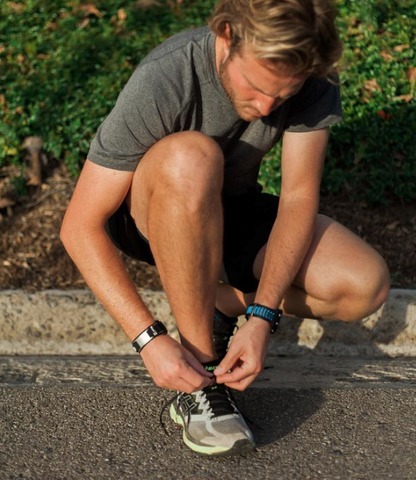 He says of training for such a distance, “I run for about 1-2 hours in the evenings after work, but Saturdays I’ll do a long run, anywhere from 30-50 miles. As far as eating on these longer runs, I eat small at first; nutrition bars, etc. But then as I continue, I need more calories. I’ll stop and eat something like pizza or a hamburger. I’ll even run and eat at the same time if need be.”

Zweig stays motivated through the grueling training by making little goals in order to achieve the bigger goal, explaining that this strategy is crucial to success. “I’ll look at a light pole and focus on it till I make it there. Then I’ll choose another object; a bush or a sign and once I make it to that I set a new goal.”

He emphasized another key to his success is having support during the long hours of running. “About halfway through, it gets pretty mental. You go through your ups and downs and can hit a runner’s wall. I like to run with people, my family and friends, and have them talk with me. It’s a roller coaster and they get me through it.”

As crowds gather along the course to cheer Zweig on this Friday, one thing is certain: the children in their beds at CHOC will be rooting for him in spirit as he makes his way along the 200-mile course through Orange County.

Zweig says to any and all looking to take on a new challenge, “Don’t be afraid to push yourself. I’ve always been interested in seeing how far the body can be pushed. I think people have a lot of potential that we tend to not figure out as human beings.”

For further information and to see the work Zweig is doing, check out his website at www.acauseforendurance.com where you can read more and also donate to the cause.

Mormon Life Charity AthletesCharity,Athletes,Mormon Life
Comments and feedback can be sent to feedback@ldsliving.com