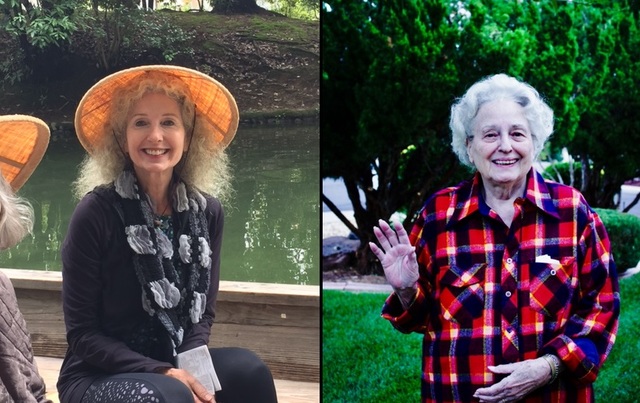 At 82 years old, Tanga Rebecca Andersen thought she'd never see the baby girl she was forced to give up for adoption again. At least not in this lifetime.

But just a few weeks before the Thanksgiving holiday set in, Andersen received a beautiful and shocking letter in the mail:

I'm writing because I recently joined ancestry.com. My genetic analysis identified you as a match with me suggesting you may be my mother.

I am a 62-year-old woman who was adopted at birth . . . When I joined Ancestry it was out of curiosity about my ethnic makeup. I never expected to have someone identified as possibly being a biological parent. I have always respected the privacy of my biological parents and have never wanted to intrude or disrupt their lives.

But now with this information which has come to me, I am wondering if it is true you could be my mother and that perhaps you have been looking for me. . . .

"When I read that, I about fell out of my chair," Andersen says.

And she wasn't the only one surprised.

After sending in her DNA sample to ancestry.com at the encouragement of friends, Marian Lamb thought she would discover nothing more than her ethnic background. "I guess I was naive, but I honestly had no idea that Ancestry used their database to identify genetic matches," Marian Lamb shares. "So you can imagine my shock when I reviewed my DNA results and saw that matches had been made to my DNA. Specifically, I read the exact words 'Tanga Andersen is your mother.'" 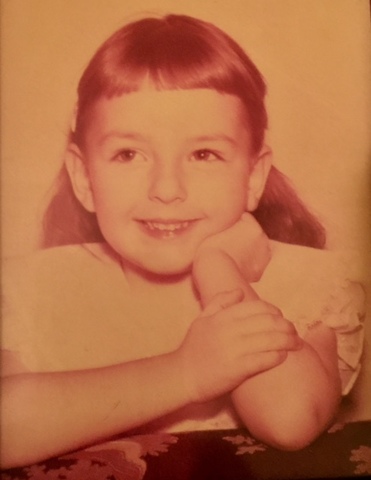 At 62 years old, Lamb says, "I had consciously decided years ago not to seek out my birth parents out of respect for their privacy and the decision they had made to place me for adoption. I did not want to disrupt anyone's life and just accepted that I would probably always be something of a mystery."

But suddenly, Lamb had found her mother and wondered, "perhaps putting her DNA in the Ancestry data bank at her age may have been an indication she was looking for me."

Though Andersen hadn't submitted her DNA to Ancestry with the intent of finding family, this good news couldn't have come at a better moment.

After being in hospice care for cancer, Andersen's husband passed away in May of this year. "I am an only child and have not near relatives that I am aware of. I [did]n't have anyone," Andersen says. Overwhelmed the months following her husband's death and facing the first holidays without family, Andersen was delighted to suddenly become reunited with her daughter after 62 years. 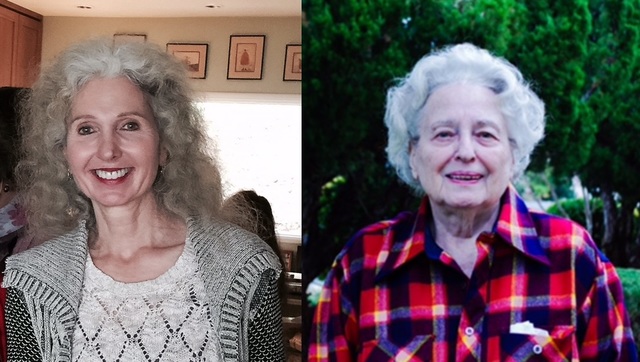 "It's just beyond a miracle for the two of us. I never thought it would happen on this side of the veil," Andersen says. With Lamb's one letter, a relationship began that has "just taken off like a house fire since then. We have a lot of years to catch up on, and we've been taking our time to do it," Andersen shares.

The two have had several phone conversations, some lasting two hours, not to mention the daily emails that occur often multiple times a day.

Lamb, who has lost both of her adopted parents, says,"[This experience has] changed my life forever. I could not ask for a kinder, more open-hearted person with whom to share this experience. We quickly developed an easy comfort with each other in this very unusual experience we are sharing."

"We look alike. We talk alike. We have the same interests. It's just phenomenal," Andersen shares. And even though two decades and hundreds of miles separate the mother and daughter, they've found many similarities and instances when their lives have overlapped. 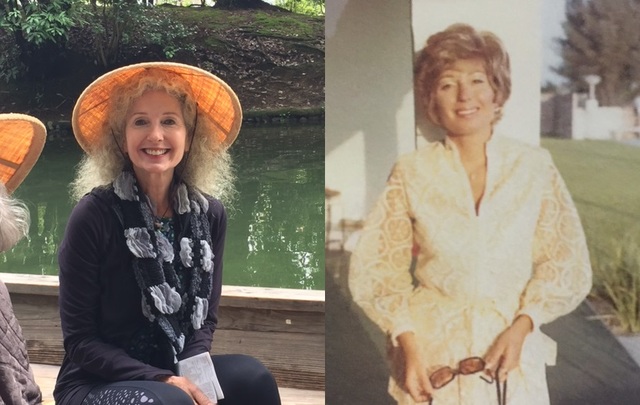 Born in San Francisco, Marian Lamb later moved to Virginia, near Tanga Andersen's birthplace. Now, she lives in Oakland, California, not far from where Andersen used to live before making her way to Santa Clara, Utah.

At just 20 years old, Andersen remembers the pain she experienced giving up her baby. "I had no support and all I could do was give my baby girl up for adoption," she says. And though she didn't find the Church of Jesus Christ of Latter-day Saints until later in her life, Andersen says she found comfort in her faith in God.

"I don't know how this could have happened at all without God being involved in it," Andersen says. "I didn't pray specifically for contact with [Marian], but I have offered Him my life and have wanted to be of service and I do the best I can for 82. I do believe He rewards you when you do the best you can and whatever you can for your brothers and sisters." 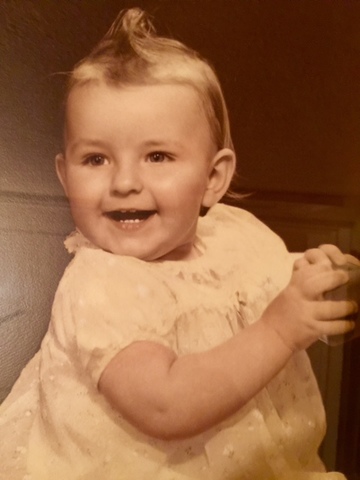 Marian Lamb as a baby

Though not affiliated with any specific church, Lamb considers herself a spiritual person and "recognize[s] that finding my birth mother at age 62 when I was expecting to never have that experience is truly a miracle."

She continues, "Finding my mother is one of those pivotal experiences that divides your life into 'before' and 'after.' I am so grateful to now have her in my life. I hope that we have many years to come to be in each other's company. . . . I really couldn't ask for a better Thanksgiving than the one I will have this year."

Andersen and Lamb are both excited to meet in person for the first time during this upcoming Christmas season when Lamb and her husband fly to Utah December 13 to meet with their new family member over the holidays.

All photos courtesy of Tanga Rebecca Andersen and Marian Lamb

Mormon Life Genealogy FamilyGenealogy,Family,Mormon Life
Comments and feedback can be sent to feedback@ldsliving.com