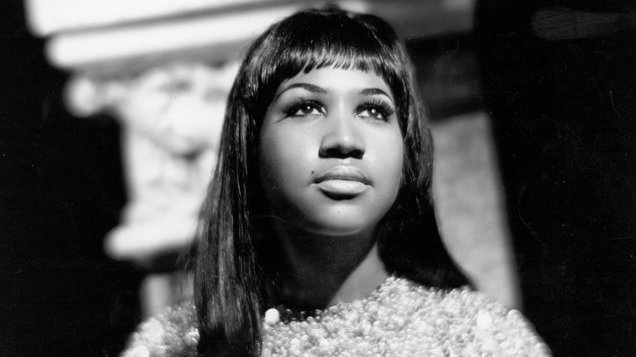 Latter-day Saint Gladys Knight, the Empress of Soul, recently reflected on the life of an icon in the music industry Aretha Franklin, the Queen of Soul. On CNN, Knight praised Franklin, saying, "She had a voice that was God-given and she used it to the best of her abilities and to all kinds of heights."

In answering the question what made Aretha Franklin the Queen of Soul to you, Knight responded, "It was everything. You have to understand that she was the breaker. She was the person who went out front, stepped on out there, and did what she was supposed to do and set the pace for the rest of us as far as workmanship."

Knight recalls hearing Franklin for the first time when she was 12 years old and Knight's mother raved, telling her, "She said, 'Baby, you have got to hear this lady sing.'" Knight continued, "She touches you somewhere. It's not just lyrics and melodies, you know. It is a life in the songs and the stories she tells through this music. . . . Her music had some magic to it."

Other Latter-day Saint musicians took to social media to praise Aretha Franklin and thank her for her inspiration:

“I'm using to the highest degree possible the gift that God gave me to use. I'm happy with that."
-#ArethaFranklin
Thank you, #QueenofSoul. #Respect#RIPpic.twitter.com/zlFdDyzlY5 — Donny Osmond (@donnyosmond) August 17, 2018

Aretha, your music set a standard for every single lady in this industry to rise to. You have touched minds, hearts and spirits, including my own. I pray you have a smooth journey Ree Ree and hopefully I'll get to sing with you in the Heavenly choir. Love you #QueenOfSoulpic.twitter.com/Rrw6JjDtCg

The Queen of Soul. What an impact, what a legacy. How lucky are we all to have lived during the time of Aretha. Her music will live on forever! 🎙 #Respect#RIP#ArethaFranklinpic.twitter.com/yjcSGD4bJ3 — Marie Osmond (@marieosmond) August 16, 2018

Taking a moment to remember the #QueenofSoul whose voice and song inspired every generation of vocalists ever since she began. Thank you for your contribution to music Aretha. (March 25, 1942 – August 16, 2018) #RIPArethaFranklin

Famous Mormons Death MusicDeath,Music,Famous Mormons
Comments and feedback can be sent to feedback@ldsliving.com