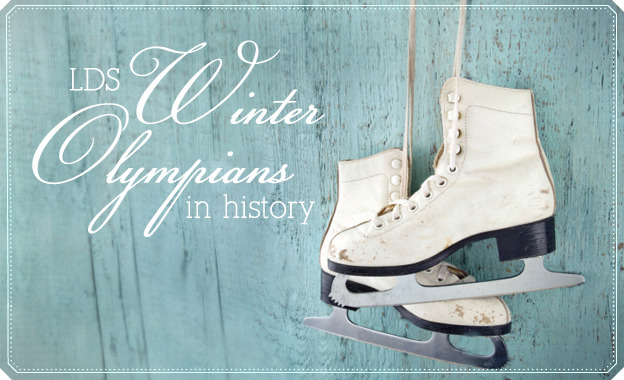 Did you know that Mormon Olympians have won three gold, ten silver, three bronze, and countless accolades for their countries as they compete to be the best at their sport? Over the years there have been some amazing LDS Olympic competitors. Take a tour through this rich history, and get to know them and their accomplishments below:

While this list is by no means complete, it does include many notable LDS Winter Olympians that have competed throughout history. Each is listed by name, with their country, event, and final rank noted. Let us know who we've missed!

Barbara Day Lockhart: USA, Speed Skating, ranked 18th in the 1,500 metres. She later served on the General Relief Society Board.