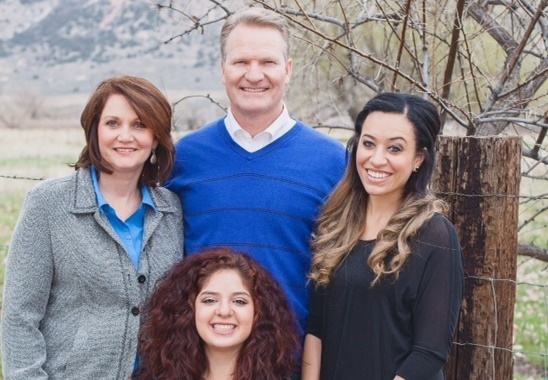 LDS pianist Garth Smith announces the release of his music video Families Can Be Together Forever, featuring a new arrangement of the beloved song and dedicated to those who choose adoption.

“The idea for this video has been stirring in me ever since I recorded the Families Can Be Together Forever arrangement for the 2015 album How Beautiful Thy Temples, Sacred Hymns, Vol. II”, said Smith, himself an adoptive parent of two daughters and an enthusiastic advocate of the process. “My desire is that the message of this video will give hope to parents who are considering adoption and to adoptive children that they are loved—not only by their adoptive parents, but by their birth parents as well.”

Families Can Be Together Forever is a joyous celebration of the eternal nature of families. Smith’s own, often painful, journey to fatherhood, culminating in the joyous gift of adoption, influences Smith’s fresh interpretation of the classic hymn which he renders as tenderly as any lullaby

“It is not important, in the Lord's eyes, how our families come about,” says Smith. “After all, we are all literally spirit children of our Heavenly Father. Whether we are born into a family naturally, or whether we join a family through adoption, the eternal blessings of the temple are available to all.”

Garth and his wife Diane live in Oceanside, California.

Mormon Life Adoption MusicAdoption,Music,Mormon Life
Comments and feedback can be sent to feedback@ldsliving.com