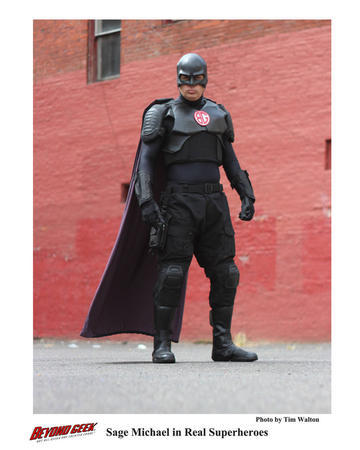 From the time Joe Gillis was a young boy, he had a fascination with all things "geek." But he never found an entertainment outlet that explored everything this world had to offer.

“I was sitting there thinking, ‘Man, I wish there was a show that would delve into all these different things,’” the California-based producer said. “There are shows out there that delve into one thing or the other, but not so much hitting a bunch of different things. It was something that I would watch, something that I would like, so that’s when I decided to go ahead and make this show.”

Gillis and some of the members of his crew belong to The Church of Jesus Christ of Latter-day Saints and know what it's like to be misunderstood.