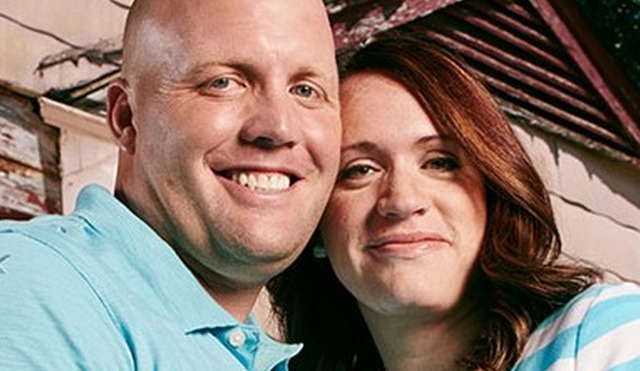 In 2007, things were good for Ben and Kasey Kelley. Ben's pressure-washing company was supporting his family of six, and they had a strong financial foundation. But when the recession hit the next year, and a drought demanded water conservation, Ben's business went under. The family, once financially stable, lost their home. They moved into a rental, and Ben often worked 80-hour weeks in order to provide for his young family, including the added expenses of raising a child with autism.

A Latter-day Saint couple, Ben and Kasey were vocal about their faith when they appeared on the first season of FOX's new reality show, Home Free. Their religous declarations were especially meaningful as they consistently displayed a Christlike love and kindness toward Tiffany and Oreonna, a lesbian couple who also competed on the show. Posts about the show on social media often praised the Kelleys for their ability to treat everyone as Christ would treat them.

After eight weeks of building homes for families in need, the couple thought they had lost the show. Contestants were eliminated week-to-week after performing challenges. These contests included various aspects of home-building, but also consisted of bowling, slip-n-slides, and filling trash cans. The following video is a heartwarming look at the big reveal: