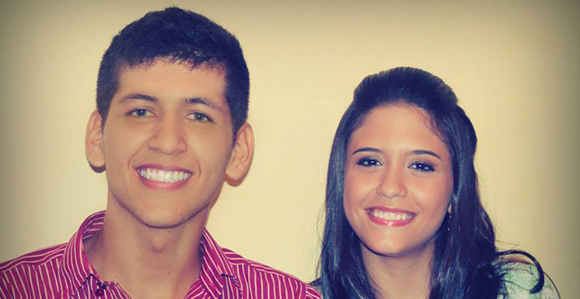 Latter-day Saints here are mourning the death of a young seminary teacher who was killed by robbers.

Kevin Jhostyn Regalado, 21, was walking October 19 to a meetinghouse in Cali, Colombia, where he taught early-morning seminary when he was robbed and mortally wounded. The crime remains under investigation.

Brother Regalado, a member of the Cristobal Colon Ward, San Fernando Cali Colombia Stake, was well-loved in the local Mormon community because of his stellar example, big smile, and service to others. He was called to teach seminary after returning from a two-year mission to Resistencia, Argentina. He was studying engineering, played the piano, sang in the Church choir, and played drums in a band he formed with fellow members. He also worked in his family’s cabinet shop.