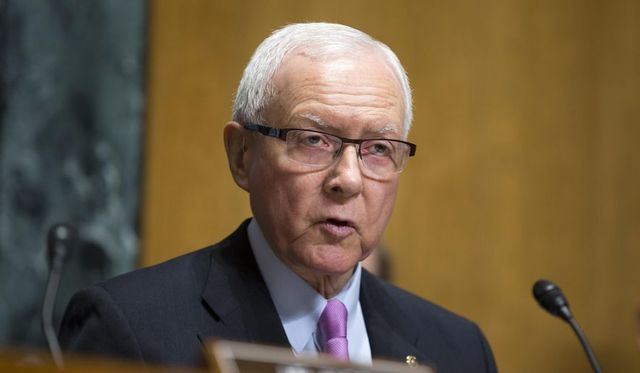 In a press release posted on his website, the LDS senator said the bill would help cut down the delay for missionaries from nine to 11 months in some cases to just a few weeks. This bill, called the "Religious Worker Visa Improvement Act," would help the 1,000 foreign-born missions who come to the U.S. each year by creating a "blanket petition procedure" instead of each missionary submitting the same lengthy paperwork over and over again.

“Missionary service is the lifeblood for many churches across the nation, yet long and unpredictable visa delays are taking a toll on those who have answered the call to serve,” Senator Hatch said in the press release. “My bill will shorten the visa processing time for longstanding and reputable religious organizations while preserving existing anti-fraud and security protections."

If passed, the bill would also allow other religious organizations to use the streamlined process if the organizations met the criteria of the bill.