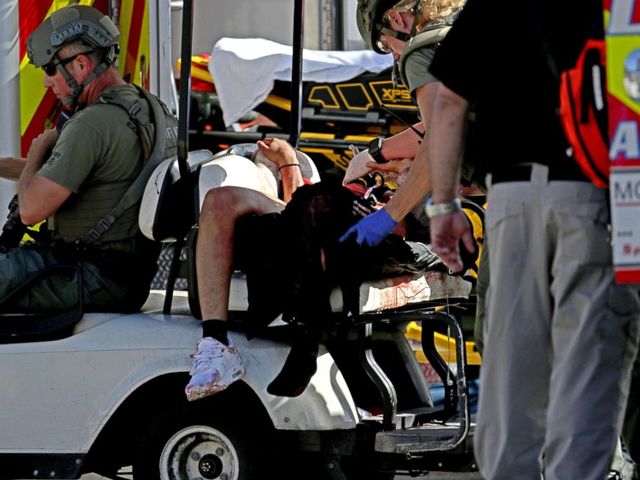 An LDS teen passed away and another has undergone several surgeries for injuries sustained during the deadly school shooting in Parkland, Florida, on Valentine's Day afternoon.

Minutes before classes were to end on February 14, 19-year-old Nikolas Cruz allegedly opened fire on students at Marjory Stoneman Douglas High School, killing 17 and injuring another 14—five of whom sustained life-threatening injuries, according to NBC.

Cruz, who had recently been expelled from the school, has been charged with 17 counts of pre-meditated murder.

At least a dozen Latter-day Saints were at Marjory Stoneman Douglas High School during the shooting on February 14, according to Coral Springs Stake President Stephen Smith. Among them was 14-year-old Alaina Petty, who passed away from injuries sustained during the shooting.

Latter-day Saint and 17-year-old junior Madeleine Wilford was also shot during the attack—once in the arm and again in the back. She has already undergone several surgeries and will require further surgeries in the near future.

The slain and injured LDS teens both belonged to the Coral Springs Stake, and at this time we ask for your prayers for their families.