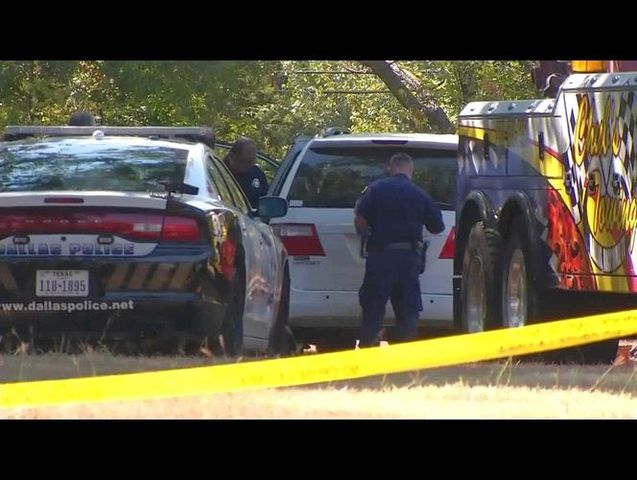 LDS Teen Killed on Her Way to Church in Texas

An LDS girl from Dallas, Texas, Zoe Hastings, went missing Sunday night on her way to a 5 p.m. meeting at her local ward building. When the 18-year-old didn't arrive at the building, her family called the police to report her missing. Her body, along with the minivan she was driving, was found in a nearby creek Monday morning.

According to KXAS-TV and KSL, she was found when a man flagged down Joe Noriega and his daughter, who were driving by. Noriega reported that a man waved him down and told him there was an injured girl in a nearby creek who needed help. Shortly after finding her and calling the police, Noriega says the man disappeared.  "She's just a great young lady," Noriega said. "Very involved in the arts, helpful in the school. Just a shame. A huge loss."

Police are unsure if she was supposed to meet up with anyone before the class, but they have stated that her body showed signs of "obvious homicidal violence." They are still investigating and ask for anyone with information to call the Dallas Police Homicide Unit at 214-671-3584 or the Crime Stoppers tip line at 214-373-TIPS.

Mormon Life Death PrayerDeath,Prayer,Mormon Life
Comments and feedback can be sent to feedback@ldsliving.com