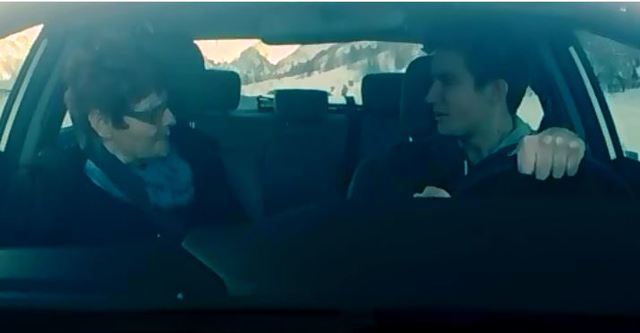 The Super Bowl isn't all about football. The commercials, costing as much as $5 million for every 30 seconds according to fortune.com, have also gained some notoriety.

And this Super Bowl, the Zero Fatalities campaign in Utah has selected two LDS teens from Utah as finalists for their public service announcement: Amy Miller and Kyle Ransom.

In 2016, 26 teens died on Utah roadways alone. To encourage teens to use safe driving habits, Zero Fatalities sponsored a commercial contest to be shown during the Super Bowl.